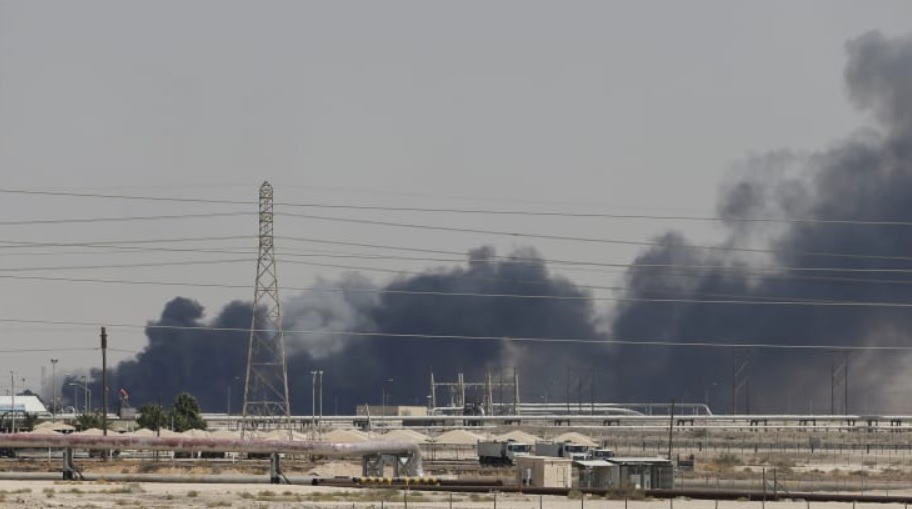 Questions have abounded all week as to how Saudi Arabia, the planet’s third-highest defense spender and steward of the world’s largest oil facility, allowed itself to fall victim to a drone and missile attack that wiped out half of its crude production in a day.

Quite simply, the kingdom’s defenses — no matter how high-tech — are designed for entirely different kinds of threats. The low-flying and relatively cheap drones and cruise missiles purported to have been used in Saturday’s attack are a fairly new challenge that many nation states are not in fact prepared to counter. It also doesn’t help that massive oil plants are just easy targets.