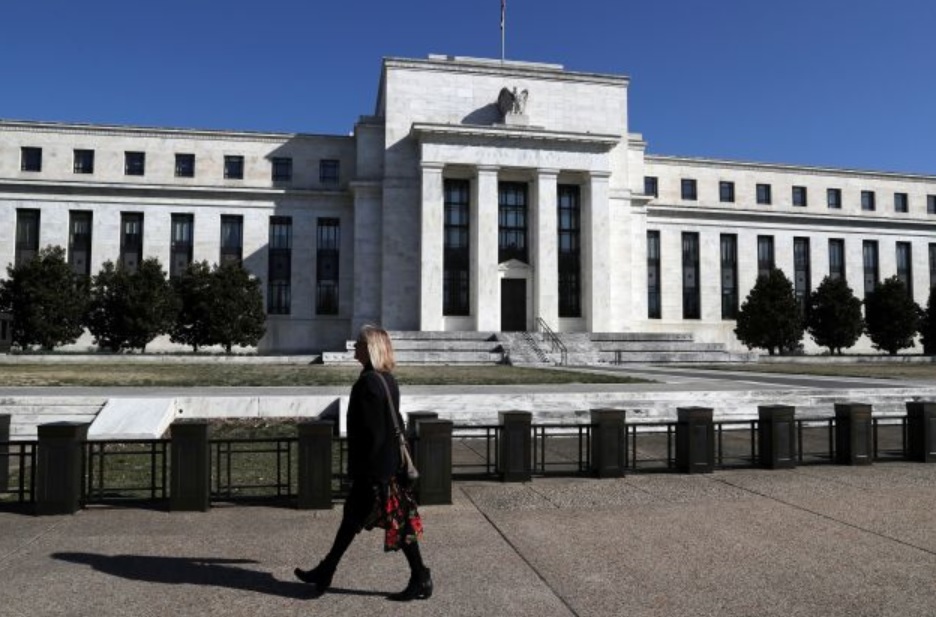 Investors are getting too far ahead of themselves in expectations for the Federal Reserve to cut rates, according to a pair of top bankers at UBS and Goldman Sachs. Hopes for cheaper borrowing costs have spiked on the back of recent comments by Federal Reserve Chairman Jerome Powell and other top officials at the U.S. central bank, sending U.S. stock markets soaring.

But Axel Weber, chairman of Swiss bank UBS, said Thursday that traders may be misreading the tone of such remarks. “I think the market has overpriced the amount of rate cuts that the Fed is likely to do,” Weber said during a panel discussion at an Institute of International Finance meeting in Tokyo. “If you listen to some of the key decision makers like Charlie Evans, if you listen to Jay Powell, there is no imminent rate cut, ” Weber said. “There is likelihood if further weakness in the data evolves over the second half of the year that they might consider corrective action.” Weber also said he doesn’t see the Fed taking any precautionary rate cuts “at this point.”

John Waldron, president and chief operating officer at Goldman Sachs, voiced similar concerns to CNBC’s Nancy Hungerford. “The market is pricing in a fairly substantial set of moves by the Fed,” said Waldron, who was also attending the meeting. “I worry a little bit that the market is too optimistic about how much and how soon the Fed will move.”