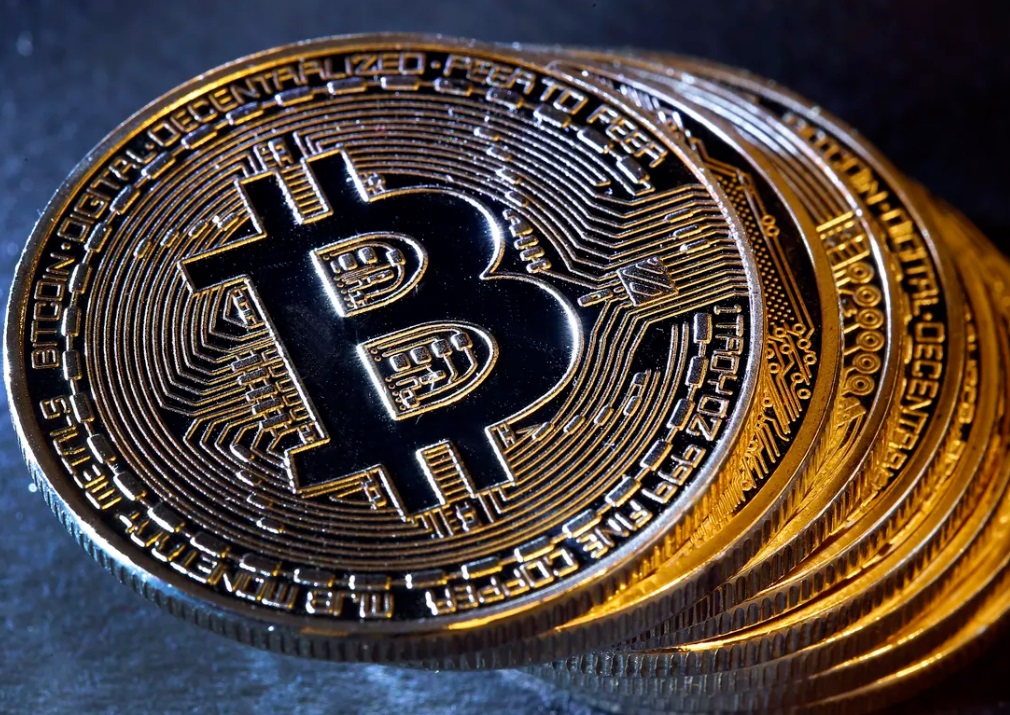 Bitcoin might have outperformed the global bond market in 2019, but it remains a bad investment, believes Roy Sebag of GoldMoney (TSX: XAU). The founder & chief executive officer last week presented bitcoin as a system that spends billions of dollars off its annual earnings to merely survive. He referred to miners, a network of cryptocurrency diggers, that roughly contribute 65,000 Petahashes worth of computation power to maintain the Bitcoin blockchain.

That power comes from annual electricity consumption worth around $7.5 billion. Furthermore, the cost of preserving mining rigs brings the total yearly spendings to operate the Bitcoin blockchain to about $10 billion – more or less. “And that $10 billion a year is owed to the miners by the owners of the coin,” explained Sebag. “And so, when you look at the coin even today, when it’s valued at $13,000, that’s about $220 billion of market value. You have a monetary system, which is worth $220 billion, that’s costing about four to 5% a year just to perpetuate its own existence year over year. That, to me, is worse than any negative yielding building bond.”

The only way bitcoin can work long-term is by increasing its value over time, added Sebag. Investors will need to buy bitcoins from mining pools upfront in exchange for fiat money. By doing so, miners will get to keep running the system indefinitely. These diggers will eventually decide whether or not they mine on a particular network based on their incentivization. The lesser the income goes, the more the chance of their departure from that blockchain increases. “So,” explained Sebag, “if they want to, if they’re not getting incentivized – the same way an executive isn’t getting paid to perform their function – they could argue. They have the bargaining power in this equation to essentially enforce that, at some point in the future, the person that bought a Bitcoin in the past has to pay more.”