Home › Market Overview › Gold prices could reach $2,000 by the end of the year, strategist says

Gold prices could reach $2,000 by the end of the year, strategist says 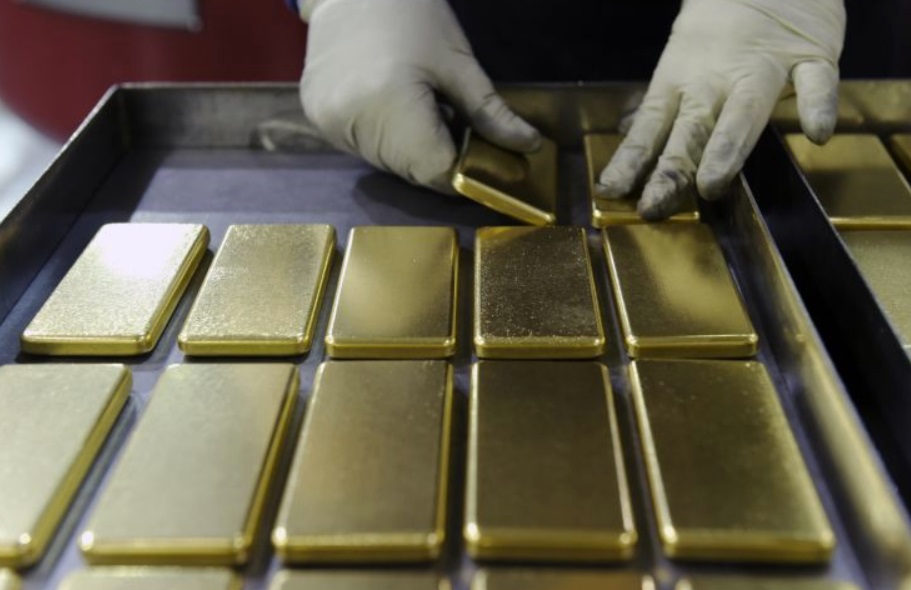 Gold prices can continue to climb even after they hit a multi-year high last week, a global investment strategist said Monday. In fact, prices are set to “reach $2,000 by the end of the year,” predicted David Roche, president and global strategist at London-based Independent Strategy.

Spot gold prices hit $1,422.85 on June 25, their highest in more than six years. Last week, gold futures also were at their highest since August 2013, reaching $1,417.70. Gold prices have been on an upward trend amid recent expectations of a Federal Reserve interest rate cut and heightened geopolitical concerns — conditions that might weigh on the stock market, according to Roche.

“I actually believe financial markets are now poised to crumble like a sand pile,” he told CNBC’s “Squawk Box. ” However, gold prices went down slightly on Monday, potentially responding to the United States’ announcement on Friday that it had recorded stronger-than-expected nonfarm payrolls. That report tempered investors’ expectations of a Fed rate cut.

Despite that, Roche projected gold prices would continue going up, partly because international trade tensions will add to the negative sentiment of stock market investors. “I think the trade conflict with the United States is a much far, wider-reaching, global conflict, which will undermine growth expectations in equity markets,” he said.