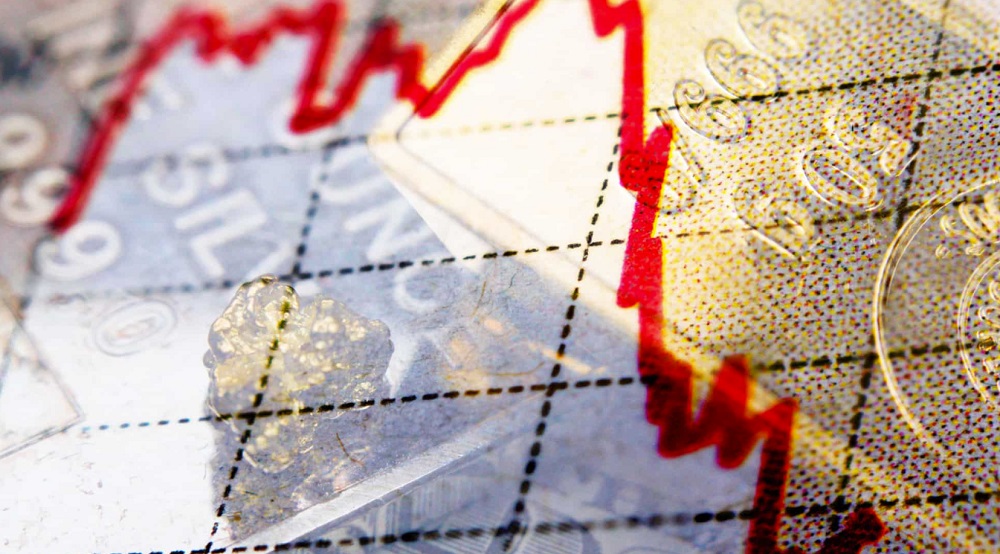 The price of gold suffered another selloff Monday and headed for its third consecutive loss, as U.S. stocks touched new all-time highs on China trade-deal optimism. Gold for February delivery fell $9.80, or 0.6%, to $1,460.70 a troy ounce on the Comex division of the New York Mercantile Exchange. That’s the lowest in almost two weeks.

Bullion is on the precipice of re-testing three-month lows as demand for safe havens continues to fade. Since peaking at more than six-year highs in early September, the yellow metal has plunged by more than $200 an ounce. The selloff in gold had a gravitational pull on silver, with the grey metal falling 14 cents, or 0.8%, to $17.07 an ounce.

Investors are optimistic that a trade deal is on the horizon after President Trump told Fox News Friday that both sides were “potentially very close” on breaking the impasse. Meanwhile, Chinese President Xi Jinping said Beijing is keen on finalizing an agreement based on “mutual respect and equality.” It’s apparent by the market’s reaction Monday that a U.S.-China trade deal has been over-hyped. For starters, negotiators are only optimistic about a ‘phase one’ deal, which amounts to a freeze on U.S. tariffs in exchange for more agricultural shipments to China. But the Chinese haven’t confirmed how much U.S. agricultural goods they would like to buy. The Trump administration has also balked at the possibility of scaling back tariffs without major concessions coming the other way.