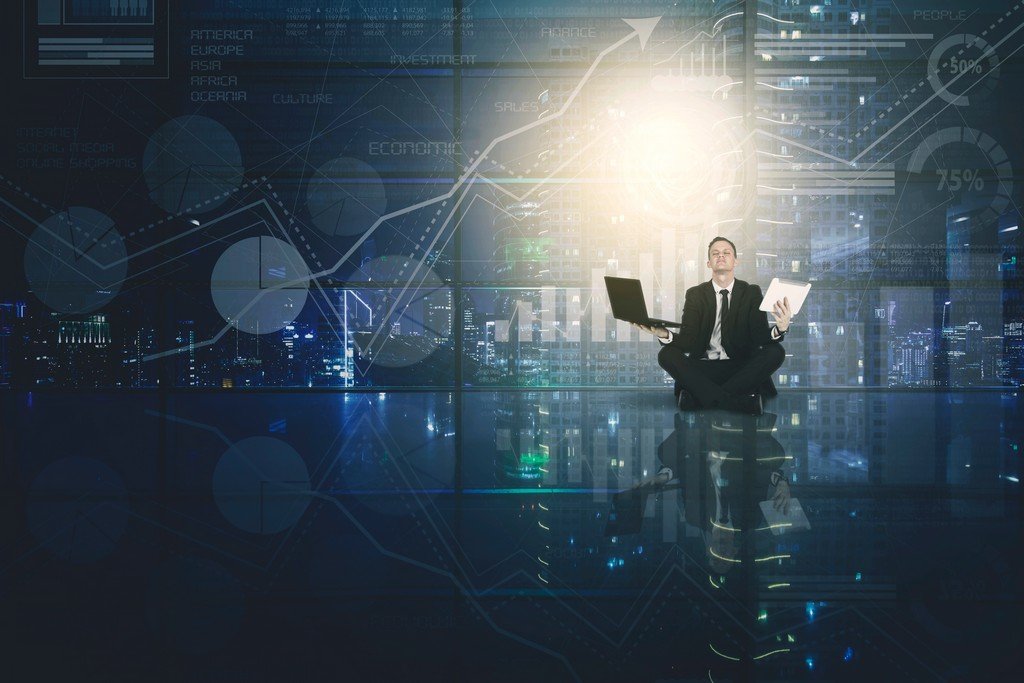 On Tuesday, during the Asian session, gold showed a slight decline on the wave of profit-taking. However, it still remains above the monthly high at $1,800.

Other metals also showed a slight decline at the beginning of the trading day, but the general background of the commodities market makes it possible without dramatic price surges. So, silver still has enough strength to stay above the $24.60 level, platinum futures remain above $1000, and palladium is fighting for $2400.

The 15-minute chart of the EURUSD pair clearly follows the chart of Gold futures on the same time frame. The dollar, which usually moves in the opposite direction from the yellow metal, did not deviate from the trend this time.

For a well-defined direction, both currencies and metals lack external strength and investor confidence. Without significant drivers, traders are now trying not to make sharp movements, only fixing profits at attractive levels. The markets are waiting for meetings of the ECB and the Bank of Australia on Thursday, as well as any news from the Bank of Canada. The impetus for action could come from clear signals that the world’s leading economies have already entered a recovery period from widespread coronavirus restrictions.

It is also worth noting that in August, the volume of gold imports reached the highest levels in the last five months. India alone imported 121 tons of the “yellow metal”, up from 63 tons a year ago in the same month.

The favourable conditions for this were created by high market demand and attractive prices, which also prompted jewellers to increase purchases in advance in anticipation of the upcoming Christmas season.