Germany almost rolled into a recession – what’s going on? 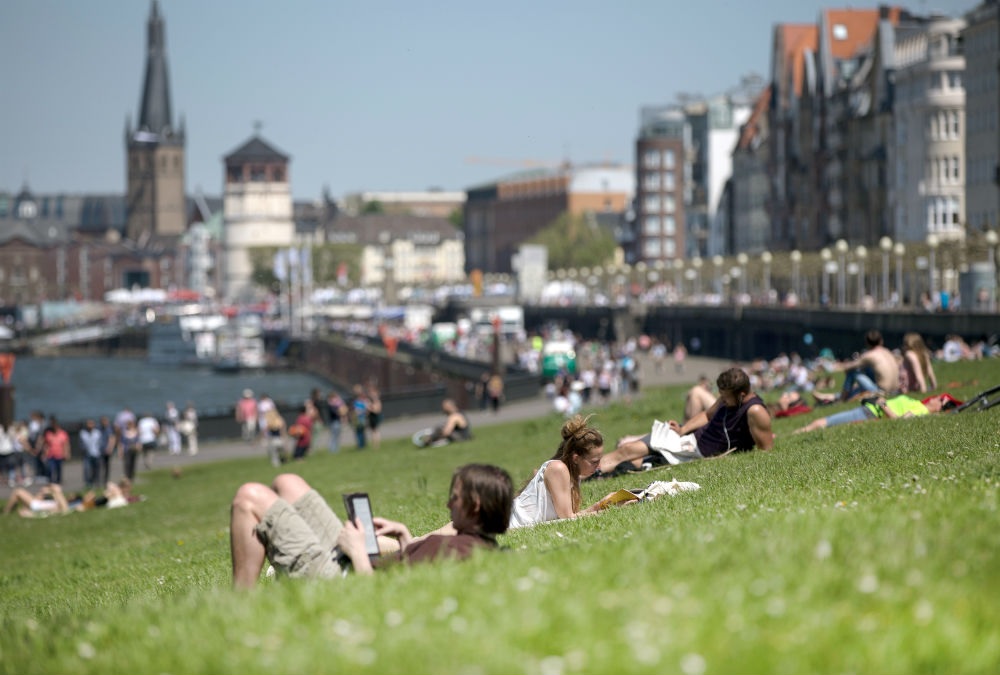 Germany has narrowly avoided a technical recession, after the latest figures showed the country’s economy grew by 0.1% in the third quarter. Germany’s GDP (gross domestic product) rate exceeded the -0.1% contraction expected by analysts. On an annual basis, the economy grew by 0.5% from July to September, the Federal Statistics Office reported. Second-quarter growth was revised down from -0.1% to -0.2% and two consecutive periods of negative growth would have constituted an official recession.

“No recession, but most definitely a very weak economy,” Claus Vistesen, chief euro zone economist at Pantheon Macroeconomics, said in a research note. “In some sense, this is the ‘worst’ of both worlds for markets. Today’s data confirm that the German economy has now stalled, but the headlines are probably not dire enough to prompt an immediate and aggressive fiscal response from Berlin.” Meanwhile, the German Economy Minister Peter Altmaier said that while the numbers show the country avoided a technical recession in the third quarter, economic development in the region is still fragile.

Last month, Germany’s leading economic research institute sharply downgraded its forecasts for Europe’s largest economy. The Ifo Institute’s joint economic forecast for the whole of 2019, published early October, was revised down from the 0.8% GDP rate projected in the spring, to just 0.5%. The reasons for the poor performance, according to the institute, included falling worldwide demand for capital goods, which has hit Germany’s export-reliant economy, along with political uncertainty and structural changes in the automotive industry.