Home › Market Overview › GBPUSD may exceed 1.31 by the end of the year

GBPUSD may exceed 1.31 by the end of the year

During September, the British pound is struggling to get out of the pit where it fell on the fear of no-deal Brexit. This decline sent GBPUSD in August and early September to levels that had not been consistently achieved since 1985. However, it also probably attracted the interest of speculators who consider the current historically low levels as an excellent opportunity to buy over-sold British currency.

The turning point was September 3, when an intraday drop of almost 1% during the London session was actively bought back. It buyback resulted in an exchange rate jump by the at the end of the day and leading to an even more powerful surge the next day. 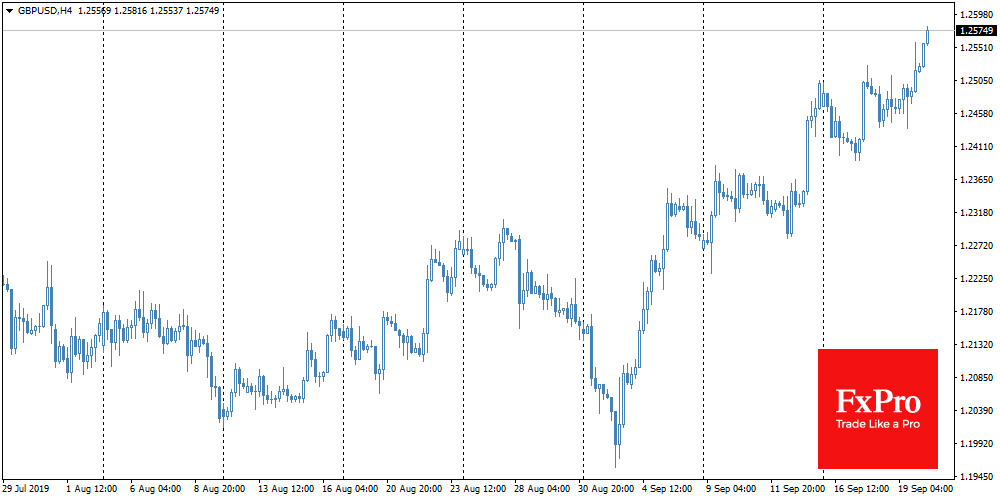 As the FxPro Analyst Team said, it is hardly possible to consider that it is all about the mysterious insiders or smart traders who calculated the chances of Boris Johnson to come round Parliament and getting out of the EU exactly on October 31, with or without a deal. In our opinion, the pound was oversold by that time so much that it just had no room for further decline. The most destructive scenario for the economy was, probably, already priced in the historically low exchange rate.

GBPUSD added about 5% to the lows in early September. As well as in 2016, drop to 1.20 increases impressive support from the pound buyers. Looking more closely at history, in 2016 and 2017, the pound initially faced difficulties in growing above 1.27. However, exceeding this level marked the beginning of an 18% rally that was more than a year long.

Behind this rally, one could see the economic and monetary reasons, which are quite relevant this time as well. The weakening of the currency spurred consumer activity. Financial markets are responding to the uncertainty surrounding Brexit with selling the British pound. Almost the same did ordinary people. They actively changing their pounds in pockets for goods, as seen in the surge in retail sales both in 2016 – after the referendum – and in the spring of 2019 – the initially planned date of Brexit. 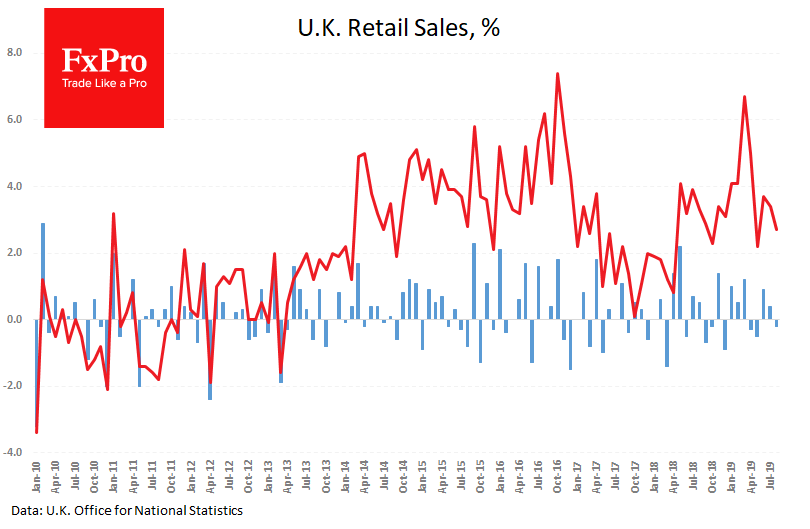 This consumer activity subsequently supported prices and helped the economy to show impressive growth. At the same time, the Bank of England had no choice but to stay away for a longer time, ignoring inflation jump above its target. The main idea at the time was that an increase in interest rates would exacerbate the economic downturn and send the wrong signal to the financial markets.

Ultimately, when the Brexit issue is resolved to some extent, the pound may become an even more attractive target for buying. The country’s central bank will have to turn towards fighting inflation and returning to the path of higher rates. 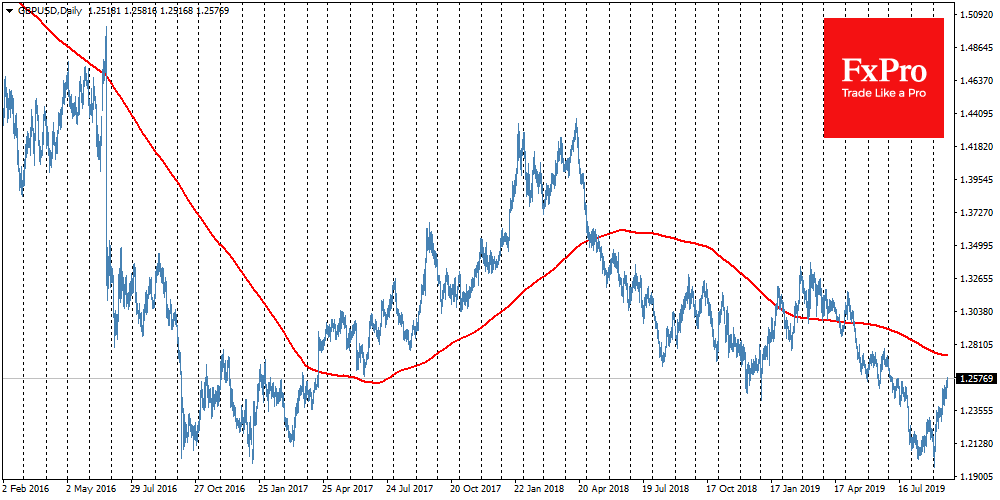 Shortly, the British currency’s rally should have an essential test near 1.27. In addition to the 3-years old rebound level, there is a 200-day average getting thought. It is often considered as a critical market indicator sentiment for big funds or banks. The dynamic above this line often strengthens the interest of buyers, which may well happen in late September. If the GBPUSD continues to climb, as it is now, the pair may rise to 1.31-1.32, while EURGBP may settle at 0.86-0.87. Moreover, one should not be surprised if we will see GBPUSD quotes above 1.42 even in the next year. 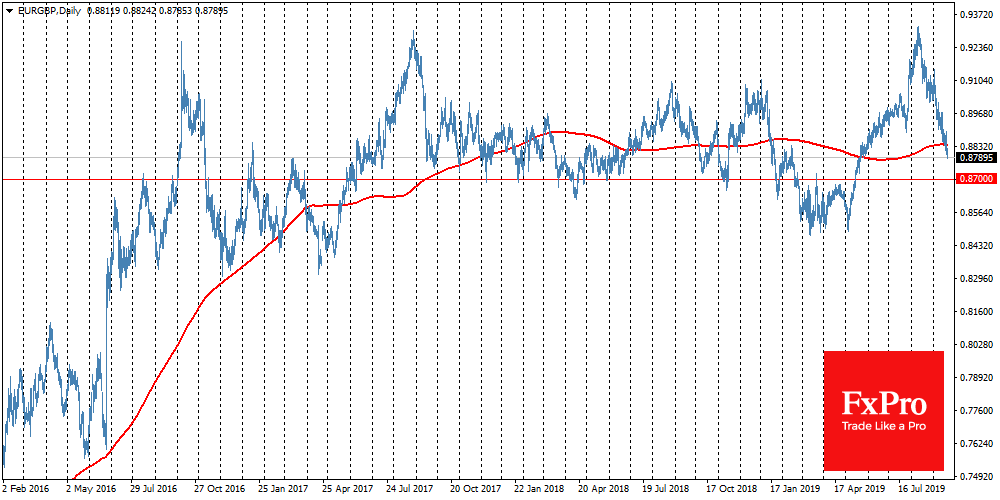