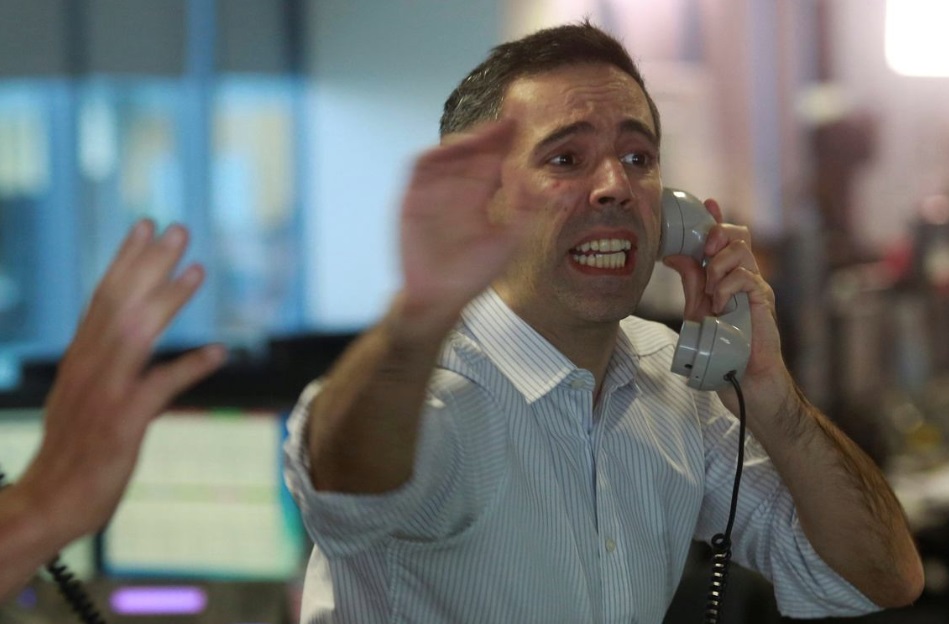 The FTSE 100 was on a knife-edge on Tuesday morning, swinging in and out of the red in the first hour of trading. The UK stock market index took a hit as the full financial impact of a no-deal Brexit begins to take hold. The Institute for Fiscal Studies (IFS) warned that government borrowing would soar to £92 billion if Johnson drags the country out of the EU without a deal on October 31st. It echos previous warnings that Britain is poised to enter a sharp recession in event of a no-deal Brexit.

The sobering figures out of the IFS this morning would see the UK reach the worst national debt levels in 50 years. A lack of economic growth, coupled with aggressive government stimulus to support the economy, threatens to push debt back to 90% of GDP. The impact of a no-deal Brexit versus an orderly departure are dramatic. Securing a Brexit deal before the end of the month would significantly soften the debt blow.

All signs point to a head-on collision between Boris Johnson and the EU in the final weeks of negotiation. The EU has reportedly refused to budge on Boris Johnson’s fresh deal terms. While Johnson is digging in his heels. A leaked message from inside Downing Street reads: “If this deal dies in the next few days, then it won’t be revived… We’ll either leave with no deal on 31 October or there will be an election and then we will leave with no deal.”  The UK is screaming towards a disorderly no-deal exit and the stock market is bracing itself for impact.