Home › Market Overview › France has one of the lowest retirement ages in the world. And that’s a big headache for Macron

France has one of the lowest retirement ages in the world. And that’s a big headache for Macron 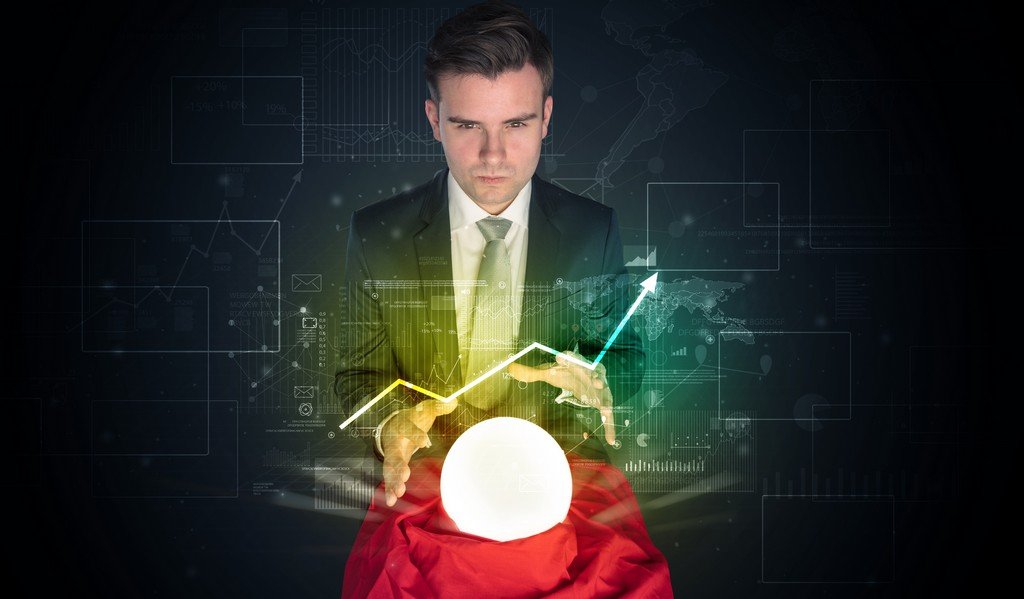 A thorny issue for many years, France’s pension system is back in the spotlight as President Emmanuel Macron prepares his final grand act before new elections in April. Macron had plans to change France’s pension system, where workers can retire at 62, before the coronavirus pandemic hit. However, he was forced to put his plans on hold to deal with the health and subsequent economic crises.

With less than a year to go before French voters head to the polls, Macron is considering reviving his plans and make good on his 2017 promise to reform the pension system, albeit in a different format. Speaking in June, Macron said: “I do not think that the reform as it was originally envisaged can go ahead as such,” according to Reuters. In its pre-Covid format, the pension reform included raising the retirement age from 62 to 64 and creating a universal points-based system that would replace the dozens of sector-specific regimes that are currently in place, which mean that some workers can retire earlier than others.

It is yet unclear how and when Macron will choose to change the pension system. However, he met with leaders of trade unions on Tuesday to discuss the “demographic challenge,” according to statement issued by his team, and is expected to present his ideas in the coming days. The main trade unions in France are reportedly against changing the pensions system in the coming months.

One way or another, and sooner or later, changing the pension system will be inevitable, according to experts. “Ultimately, though, demographic pressures mean that France’s costly pensions system will need reforming sooner or later. So even if Macron holds off this time, the issue will not go away,” Hinds said.

France has one of the lowest retirement ages in the world. And that’s a big headache for Macron, CNBC, Jul 8