EURUSD EURUSD received support after falling below 1.1200, and this level looks like significant support for the pair since November. The markets focus on the euro-region business activity weak indicators, which may further put pressure on the single currency. On the other hand, improved performance in China often also supports the demand for the euro and may contribute to the consolidation of the pair near this level before the release of important macro statistics from the United States. The focus today is on US employment data from ADP and Non-Manufacturing ISM. In both cases, data are expected to confirm the good state of the largest economy. Indicators better than expected can strengthen the demand for the dollar and contribute to the breakdown of support at 1.1200. Subsequent levels of support in the pair are quite away, at 1.07 or even lower, at 1.05. 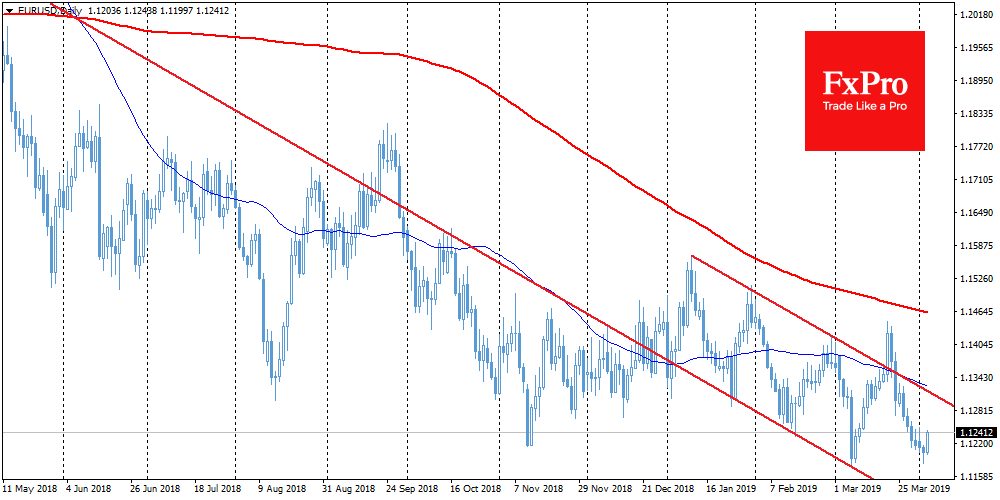 GBPUSD The British pound pushed off from the 1.30 against the dollar after May’s comments that she will ask the EU to postpone the Brexit date further. Formally, until April 12th she still has time to exit without a deal, but the desire of politicians to overcome the deadlock helps the British currency. The reaction of the markets is simple in this case. The longer Britain is in the EU, the better it is for the pound since it is considered as a benefit for the economy. In addition, the alternative to a repeated referendum and a new election is becoming a more and more sound option, which is also perceived by market participants as a chance to get out of a painful impasse. 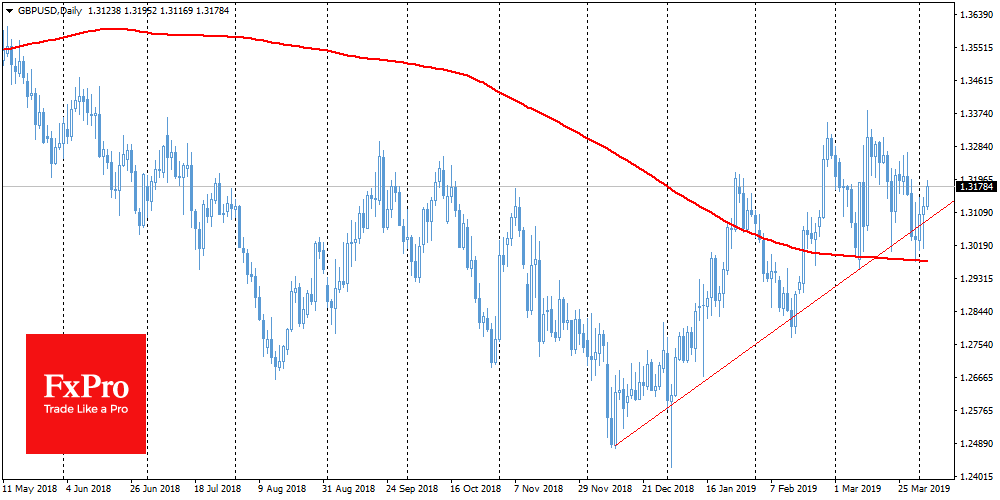