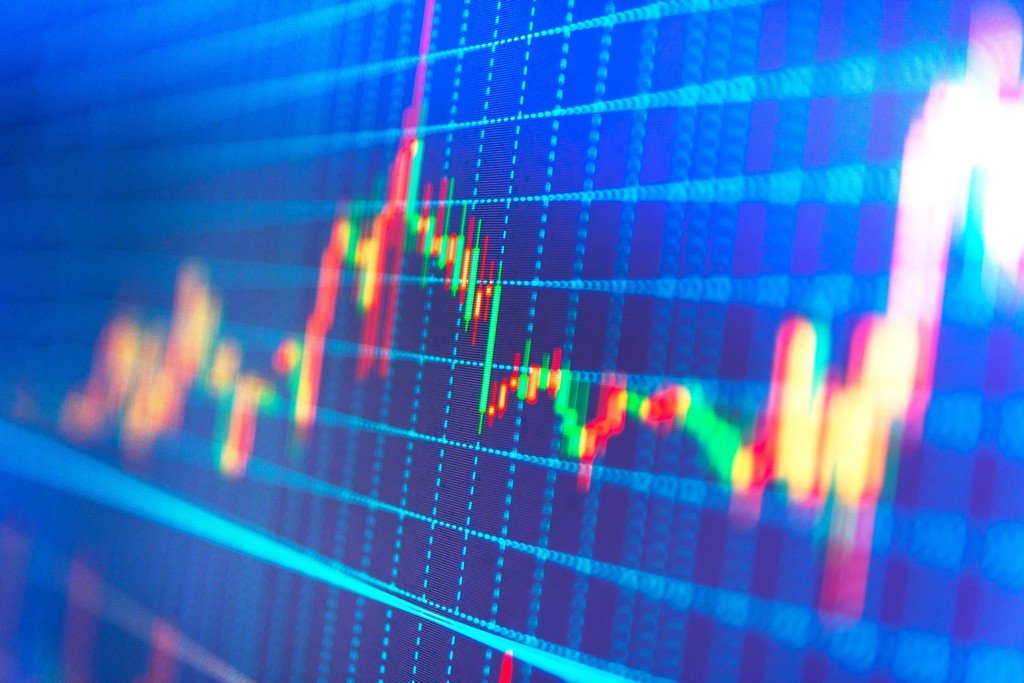 Dallas Federal Reserve President Robert Kaplan said Wednesday that the central bank should begin to taper its monthly purchases of Treasury bonds and mortgage-backed securities in October. His view that the Fed ought to begin cutting back on its $120 billion per month purchases is perhaps the most ambitious from a Fed president to date.

“It would be my view that if the economy unfolds between now and our September meeting … if it unfolds the way I expect, I would be in favor of announcing a plan at the September meeting and beginning tapering in October.” “The reason I’m saying we ought to begin the tapering soon is I think these purchases are very well equipped to stimulate demand. But we don’t have a demand problem in the economy,” he told CNBC’s Steve Liesman. “My thought is I’d rather take the foot off the accelerator soon and reduce the RPMs.” “What I don’t want to do is keeping running at this speed for too long and then we’re going to have to take more aggressive action down the road,” he said.

A so-called “hawk,” Kaplan is among the Fed presidents more often in favor of tighter monetary policy and higher interest rates. Kaplan is not a 2021 voting member on the Federal Open Market Committee, the central bank body in charge of making adjustments to monetary policy. His comments to CNBC came just hours after the Labor Department reported that inflation held at multiyear highs in July. Economists often consider rising prices a symptom of a healthy economy, but too much inflation can suggest that business is overheating.