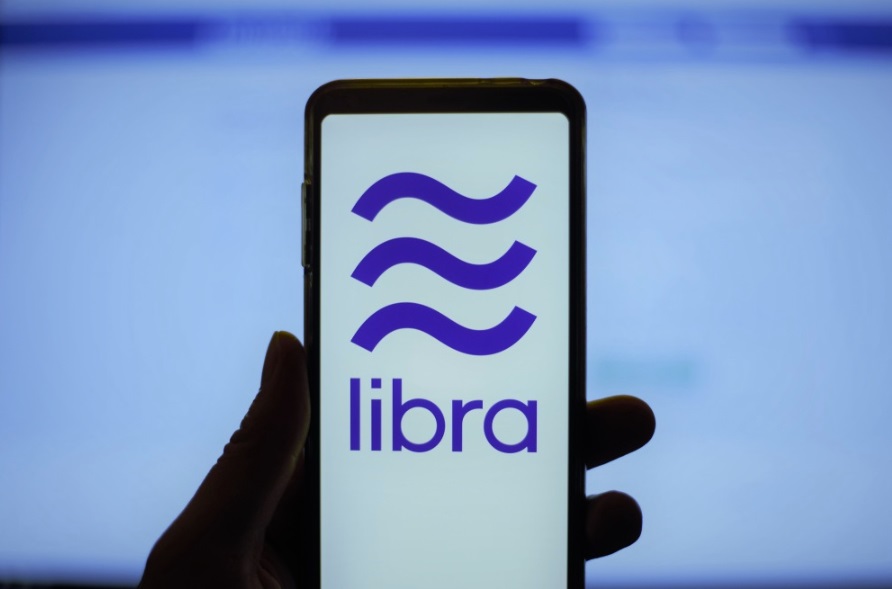 Facebook is set to go through another round of extreme questioning as it goes ahead with the plans to launch its controversial cryptocurrency Libra. The tech giant will face representatives of twenty-six central banks, including the Federal Reserve and the European Central Bank (ECB, in Basel, Switzerland, on Monday. The high-profile interaction would see global regulators dictating their mounting concerns over Libra, a cryptocurrency they see as a threat to financial stability.

ECB’s Benoît Coeuré, who will chair the Libra meeting, assured that the bar for granting the Facebook cryptocurrency a regulator approval in the EU would be “very high.” Facebook introduced Libra in July as a proposal to upend the global financial system. The cryptocurrency, as Facebook’s whitepaper read, would become a single unit of account to a pool of world currencies, including the US dollar, Pound, and Euro. It would be launched upon a private blockchain supported by dozens of large, global corporations from across a spectrum of industries, therefore cutting the need of Swift, IBAN to confirm global transactions.

But lawmakers and regulators don’t treat Libra as a revolution. On the contrary, they think the project is attempting to undermine the sovereignty of government and regulatory bodies by acting as a de-facto currency manager. Concerns such as those earlier led a US Senate committee to blast Facebook executive David Marcus in a recent Capitol Hill hearing. Senators slammed the company for even thinking about launching a far-reaching finance project, especially in the wake of its repeated privacy breaches on the social media front.