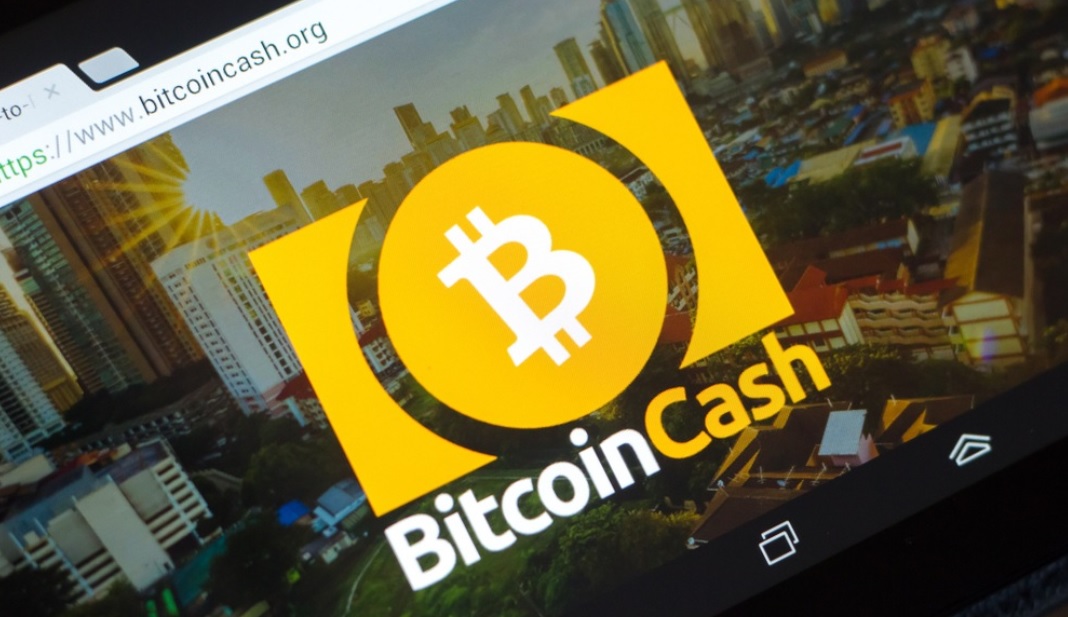 Bitcoin Cash may be a good pick for long-term investors due to its strengthening fundamentals. However, the cryptocurrency’s prospects in the short-term are not looking great.

The first bitcoin fork is struggling to keep its head above water. The cryptocurrency’s weakness hasn’t gone unnoticed.The widely-followed Peter Brandt took to Twitter to share his bearish sentiments on Bitcoin Cash.

In the tweet, the analyst illustrated how Bitcoin Cash broke down from a head-and-shoulders pattern to mark a bearish reversal. We echo Brandt’s analysis as we spot multiple bearish signals in the coin’s chart.

The cryptocurrency has been under heavy selling pressure ever since it failed to take out resistance of $515 in June 2019. Bears were able to drive the price down to $255.10 on July 15th but bulls quick bought the dip.

If the market was still bullish, Bitcoin Cash would have bounced close to the range midpoint of $407.50. The recovery of that level would have been a convincing signal that the market is merely consolidating and preparing for the next leg up.