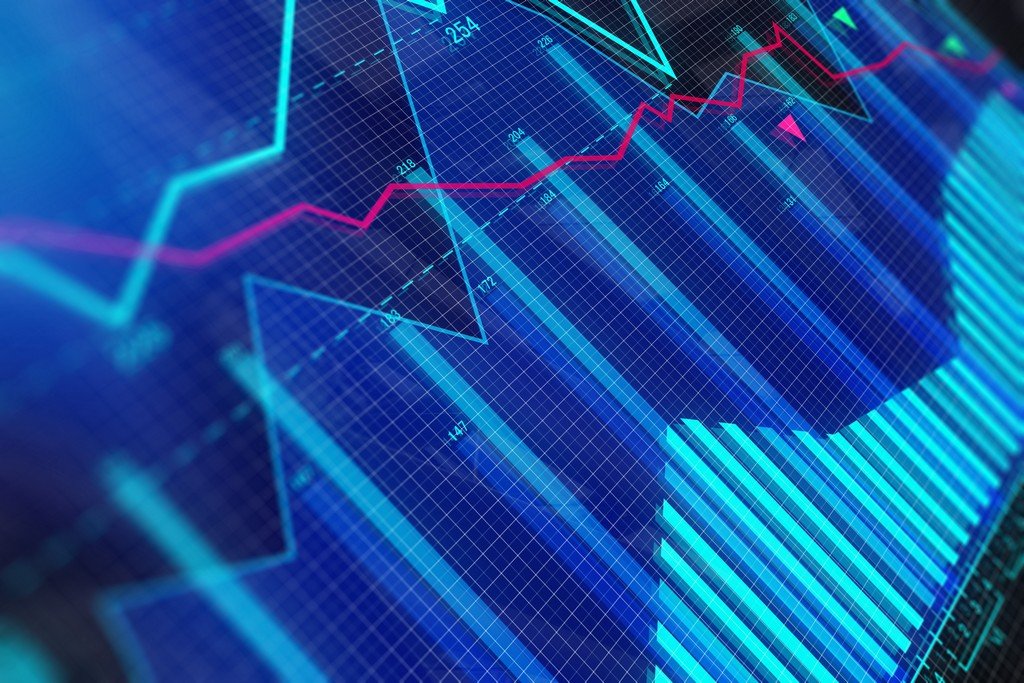 The European Central Bank on Thursday held monetary policy steady, but tweaked its guidance to reflect its recently-hiked inflation target. The ECB has committed to purchasing 1.85 trillion euros ($2.2 trillion) of bonds until March 2022 as part of its Pandemic Emergency Purchase Program, and policymakers voted to keep this stimulus on the table for the time being.

Interest rates were also left unchanged, with the rate on the main deposit facility remaining at -0.5%, the benchmark refinancing rate at 0% and the marginal lending facility at 0.25%. However, the euro zone central bank’s Governing Council revised its forward guidance on interest rates, having upgraded its inflation target to a symmetric 2% over the medium term at its recent strategy review.

The ECB said in a statement that it expects interest rates to remain “at their present or lower levels until it sees inflation reaching two per cent well ahead of the end of its projection horizon and durably for the rest of the projection horizon, and it judges that realised progress in underlying inflation is sufficiently advanced to be consistent with inflation stabilising at two per cent over the medium term.”

The euro quickly spiked to 1.1804 against the dollar on the news, but then lost those gains to sink to session lows of 1.1777. With interest rates close to their lower bound for some time and inflation remaining below the Governing Council’s target, the ECB also vowed to maintain a “persistently accommodative monetary policy stance” in order to meet its inflation target.