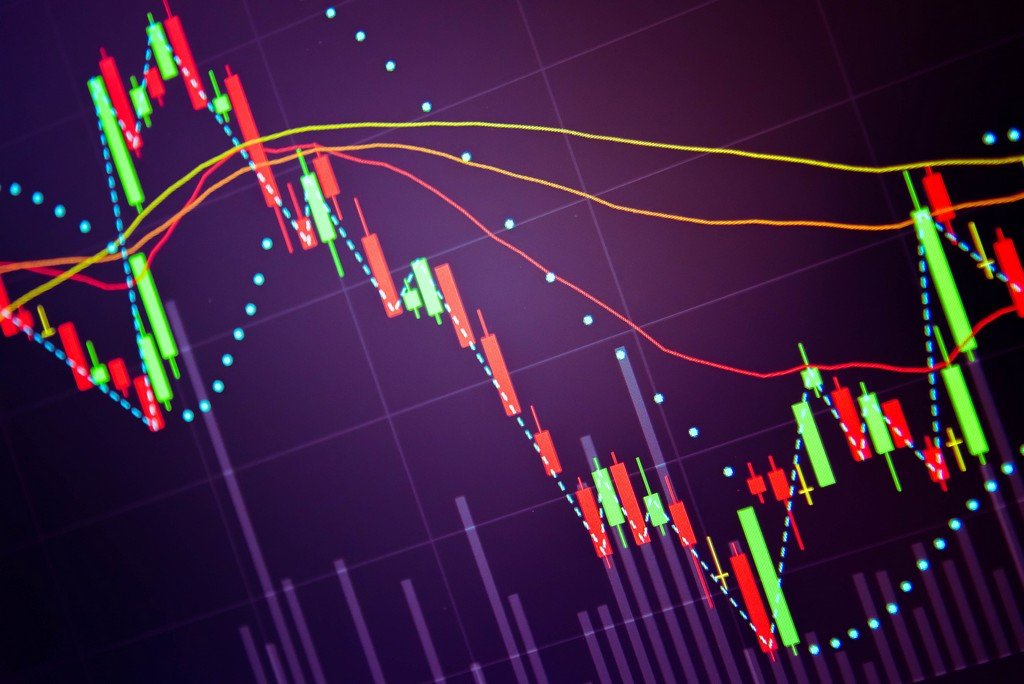 The euro zone economy lost some momentum in August but is still on track for solid growth in the third quarter of this year, according to preliminary data released Monday. IHS Markit’s flash composite PMI for the euro zone, which looks at activity across both manufacturing and services, hit a two-month low of 59.5 in August versus 60.2 in July. A reading above 50 represents an expansion in economic activity.

“Encouragement comes from a second month of job creation at the strongest for 21 years, which reflects efforts by firms to boost operating capacity and meet demand, which should ultimately further help bring price pressures down,” Chris Williamson, chief business economist at IHS Markit, said in a statement.

The latest business activity data come as many consumers in the region enjoy the lifting of Covid-related restrictions, which has boosted the economic recovery in the wake of the pandemic. Growth estimates last month showed that the euro area had bounced back from a technical recession (defined as two consecutive quarters of economic contraction) by growing by 2% in the second quarter of this year. These data releases are important as the European Central Bank is due to meet next month and some of its members are pushing for talks on reducing some of the ongoing stimulus.