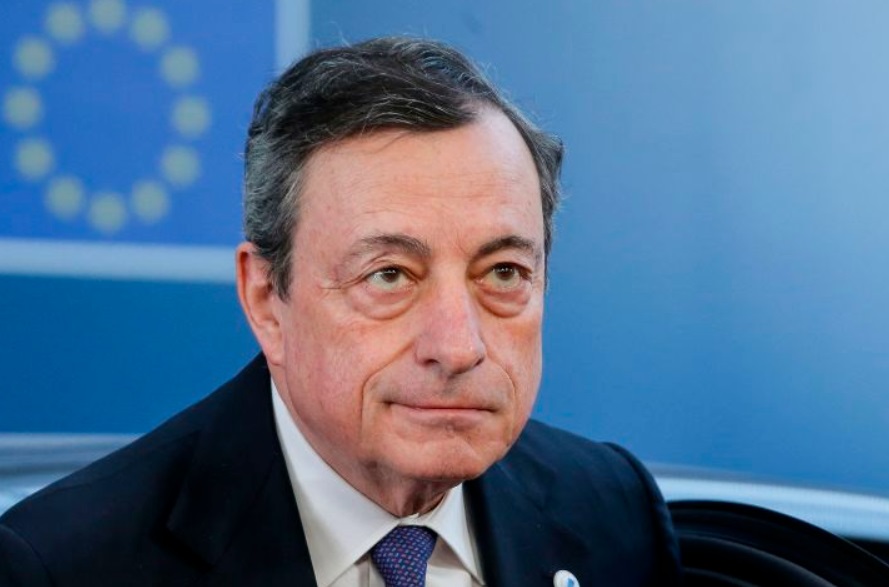 European Central Bank (ECB) President Mario Draghi defended the tools that the institute has available on Tuesday, saying that it could cut interest rates again or provide further asset purchases if inflation doesn’t reach its target.

Speaking at the ECB Forum in Sintra, Portugal, Draghi gave a defiantly dovish tone, saying that if the economic situation deteriorates in the coming months the bank would announce further stimulus. The euro dropped 0.2% against the dollar in a matter of minutes as Draghi delivered the remarks. The German 10-year bund yield hit -0.30% for the first time ever and the U.S. 10-year Treasury yield hit its lowest since September 2017 at 2.0475%.

The ECB foresees “lingering softness” in the short term, in particular due to geopolitical factors and trade conflicts, which have weighed on exports and on the manufacturing sector — two important drivers of economic growth in the euro zone. Earlier this month, the ECB revised its interest rate expectations, adding that its first-post crisis rate hike is unlikely to come before mid-2020. This dovish stance shows the central bank is doubtful about economic recovery in the 19-member region.