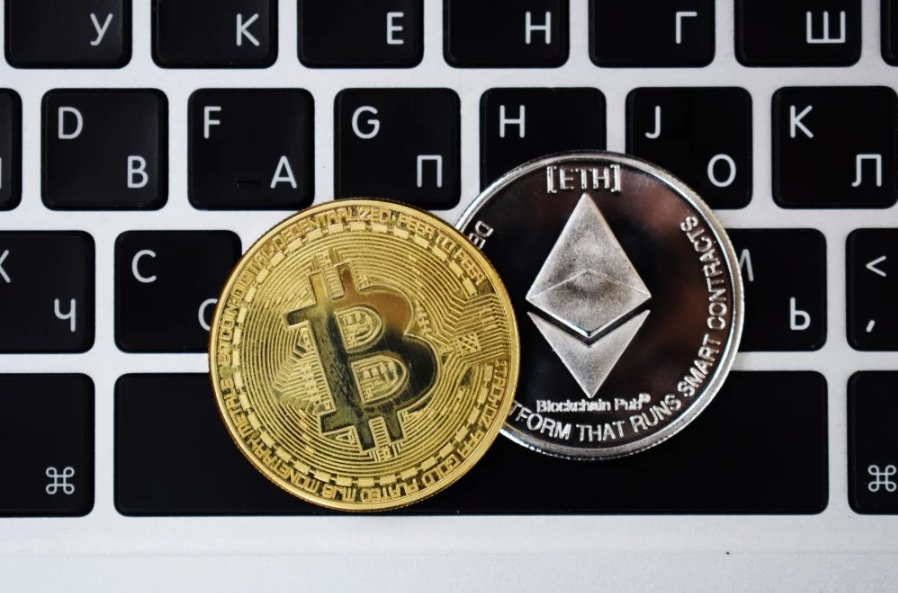 To say that Ethereum is weakening against the king of cryptocurrencies would be a huge understatement. The ETH/BTC pair is down by nearly 50% year-to-date as it languishes in bear territory for 17 months and counting. The sentiment is so overwhelmingly bearish that some traders are happy to short the crypto pair.

Nevertheless, big accounts in the Crypto Twitter community are starting to feel that the worst is over for the pair. If you’ve been HODLing, you may want to listen to what the widely-followed DonAlt has to say.

On July 10th, DonAlt shared on Twitter a chart of the ETH/BTC pair illustrating a fractal that involves one dump to support at 1,500,000 satoshis before a “mega moon” to 20,000,000 satoshis. The trader then provided an update on August 15th. At the time, the cryptocurrency was hurling towards support of 1,500,000 satoshis. In the tweet, the analyst wrote: This is starting to get spooky now. 0.015 (1,500,000 satoshis) is really good support for ETH.

The mega pump to 20,000,000 satoshis predicted by DonAlt will likely not happen unless there’s a strong fundamental driver. Big price movements should be propelled by big fundamental changes. This is where Ethereum 2.0 might come in. According to the June 13th Ethereum Implementers call, the first stage of transition to version 2.0 should take place on January 3, 2020. Phase zero is the name of this stage.