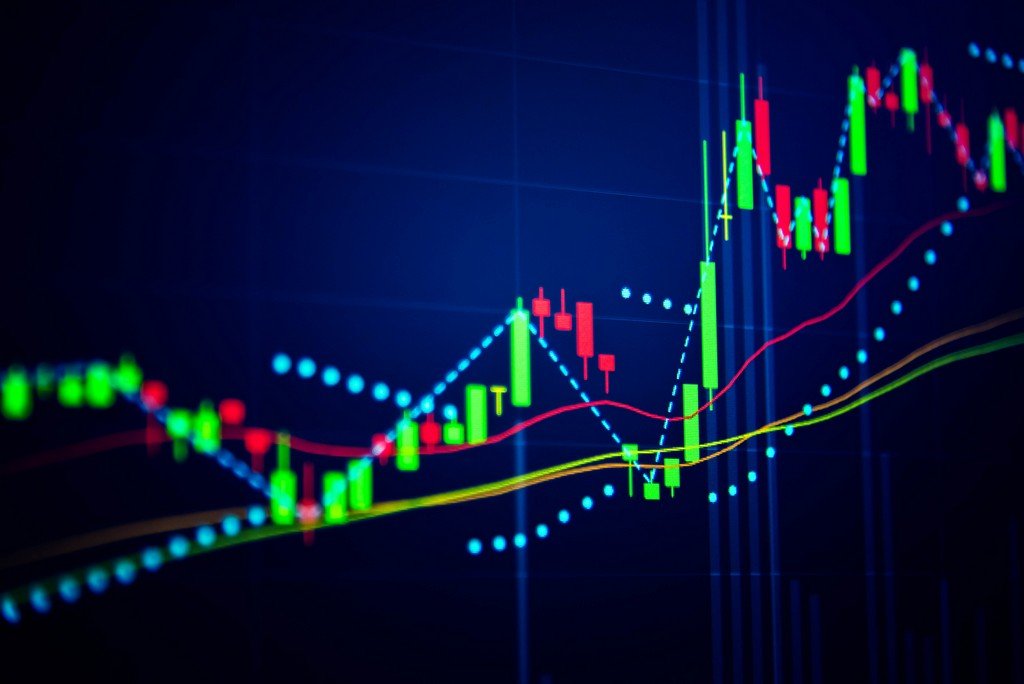 Elon Musk offered SpaceX’s services to help NASA make its next-generation spacesuits, after a watchdog report on Tuesday said the agency’s current program is behind schedule and will cost more than $1 billion. “SpaceX could do it if need be,” Musk wrote in a tweet.

Musk’s company has developed and made flight suits for astronauts who launch into orbit in SpaceX’s Crew Dragon spacecraft. The flight suits are primarily designed to protect the astronauts in case of a fire inside of the spacecraft, or if the cabin depressurizes. Building spacesuits would be a more complex and challenging endeavor, given the need to survive outside of a spacecraft in the harsh environment of space.

NASA spokesperson Monica Witt, in a statement to CNBC on Musk’s offer, pointed to the agency’s request last month to companies in the space industry for feedback on “purchasing commercial spacesuits, hardware, and services.” Musk’s proposal came in response to a report by NASA’s inspector general – which is the investigative office which audits the agency for fraud and mismanagement – on the work being done to develop a new line of Extravehicular Mobility Units, which are informally called spacesuits.

Beyond the soaring cost, the inspector general said delays “attributable to funding shortfalls, COVID-19 impacts, and technical challenges” have eliminated the chance the spacesuits are ready in time. The spacesuits will “not be ready for flight until April 2025 at the earliest,” the report said. NASA originally said the spacesuits would be ready by March 2023.

NASA needs new spacesuits for its Artemis program, which was announced by former President Donald Trump’s administration and has continued under President Joe Biden. Artemis is expected to consist of multiple missions to the moon’s orbit and surface in the years ahead, with NASA aiming to land astronauts on the lunar body by 2024. Although NASA has stuck to the 2024 goal, the inspector general has warned repeatedly that the schedule is threatened by several major programs that are key to Artemis’ success.