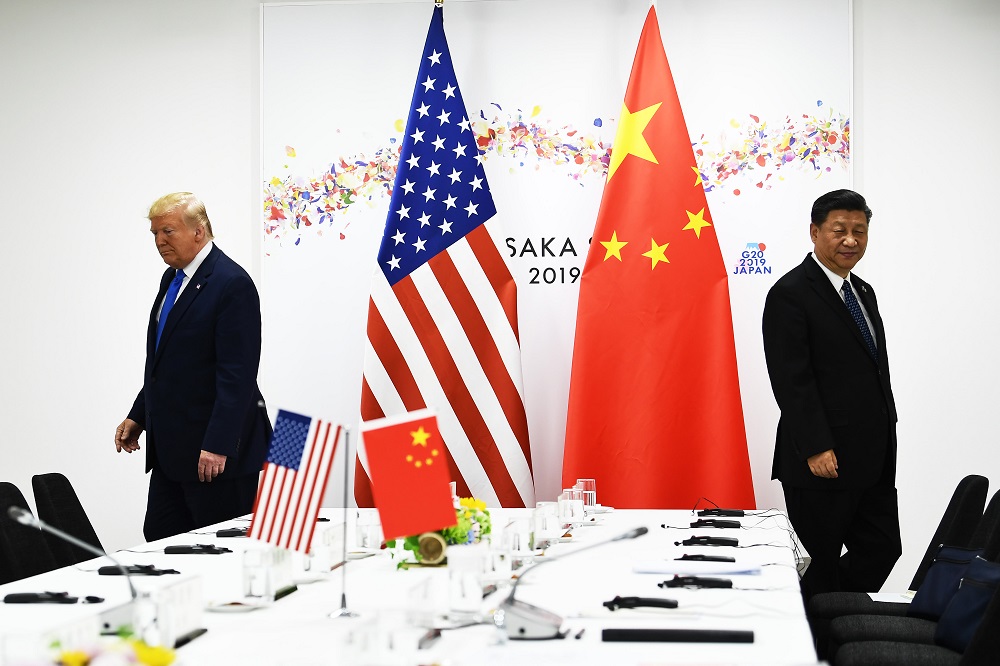 The U.S. and China will probably announce some form of trade deal ahead of Sunday — when additional tariffs on Chinese goods are due to kick in — and that’s going to boost financial markets, say analysts. There will be an “eleventh hour” announcement about a deal on Saturday night, says Kenny Polcari, senior market strategist at Slatestone Wealth.

“They’re going to come out and say ‘we’ve got a deal … we’re working on tweaking, fine-tuning it. But, to show good faith, we’re not going to impose these tariffs.’ And then the markets will rally,” he told CNBC’s “Street Signs” on Wednesday. Additional tariffs — 15% on about $160 billion in Chinese exports to the U.S. — are set to kick in on Sunday, as both economies remain locked in negotiations for a “phase one” trade deal. U.S. President Donald Trump announced in October that the initial deal would be completed before the end of the year. He also said it would address intellectual property and financial services concerns, along with purchases of about $40 billion to $50 billion worth of agricultural products by China.

The Wall Street Journal reported Tuesday that both countries are taking steps to delay those tariffs on Sunday. Markets are already anticipating that some form of an initial deal will be signed, said Eric Robertson, global head of foreign exchange, rates and credit research at Standard Chartered Bank. Meanwhile, delaying both trade talks and tariffs would keep the Chinese yuan stable — at between 7 and 7.10 against the dollar, DBS said. The yuan first sank past 7 to the dollar in more than a decade in August amid an escalation in the trade war.