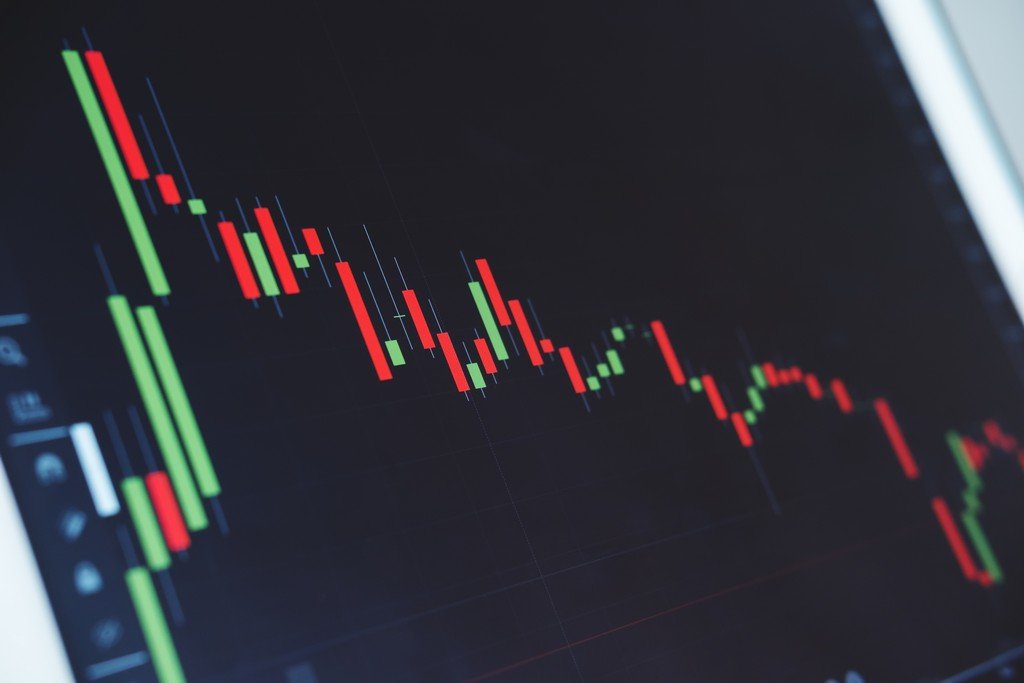 European Central Bank President Christine Lagarde told investors to prepare for new guidance on monetary stimulus in 10 days, and signaled that fresh measures might be brought in next year to support the euro-area economy after the current emergency bond program ends. Speaking to Bloomberg Television days after the ECB raised its inflation goal to 2% and acknowledged it may overshoot the target, Lagarde said the July 22 Governing Council session — previously expected to be relatively uneventful — will now have “some interesting variations and changes.”

“It’s going to be an important meeting,” she said on Sunday in Venice, after a meeting of Group of 20 finance ministers and central bankers. “Given the persistence that we need to demonstrate to deliver on our commitment, forward guidance will certainly be revisited.” The unexpectedly early conclusion of the ECB’s strategy review last week is immediately feeding into speculation over the central bank’s plans as the euro-zone economy starts to recover from the pandemic. The review also introduced climate-change considerations into policy, and officials said they’ll start taking account of the cost of owner-occupied housing.

Lagarde said she expects the ECB’s current 1.85 trillion-euro ($2.2 trillion) bond-buying plan to run “at least” until March 2022. That could then be followed by a “transition into a new format,” she said, without elaborating. The euro was down 0.1% at $1.1867 at 7:49 a.m. Frankfurt time. The ECB’s approach sets it apart from some of the world’s biggest central banks. U.S. Federal Reserve officials are already discussing when to start tapering their stimulus program as growth and inflation accelerate.