Dow Outlook: The Stock Market is Tumbling Towards a Critical Level 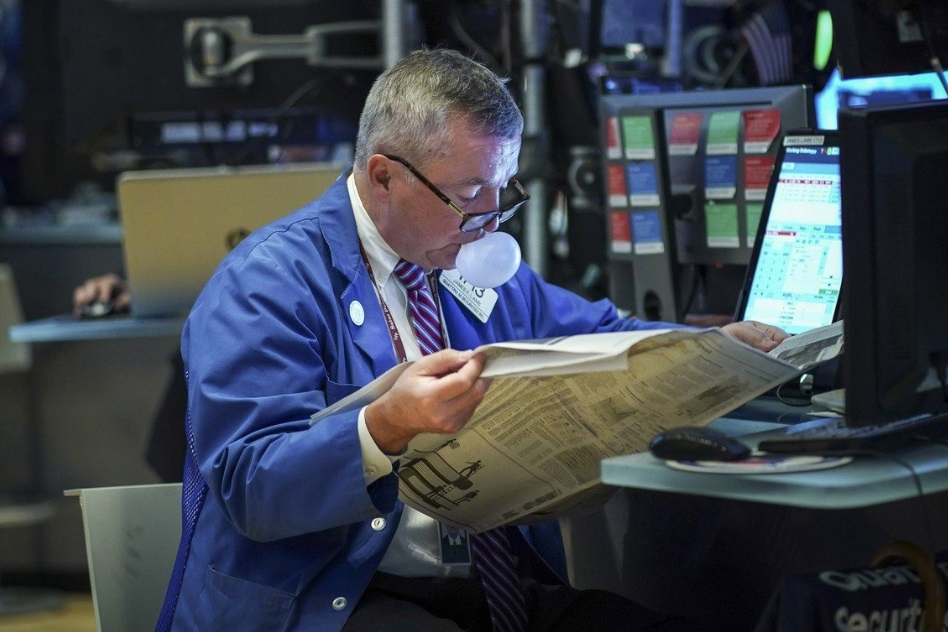 A tumultuous day of trade for the US stock market on Tuesday has the Dow Jones looking vulnerable at the open of trade Wednesday. The bears sold a rally in the Dow late, and a test of critical congestion/support around the 200-day moving average looks increasingly probable as momentum turns to the downside in the short term. Wednesday could bring further volatility as Jerome Powell speaks and the FOMC minutes are released.

Tuesday was all about the trade war as the Trump administration waited until it had a large delegation of Chinese Officials in town to unleash a double barrel of bans and blacklistings. A clear effort from the Trump administration to stick the knife in right before critical trade talks are due to start. The impact on the Dow Jones was evident, as the market dived more than 300 points at the open of trade before chopping higher and then back down once again.

Midday, some optimistic bulls bought into hopes of progress in the trade war after the Chinese delegation was noted to be much more substantial than before. In addition, some dovishness from the Federal Reserve’s Jerome Powell helped the Dow climb to within 100 points of its opening price. However, late in the day, a visa ban on certain Chinese officials landed like a ton of bricks, crushing the index down to just above its lows for the day.

While retail traders are probably eyeing the fact that the market has seen its first rally for a few days crushed immediately, long term investors may still be optimistic. The 200-day moving average has clearly created some congestion, as bulls have used it as a target to reload long positions. This critical long term momentum indicator is also still pointing to the upside, providing a little optimism for trend followers, though the 50 day MA’s downward slant has accelerated.