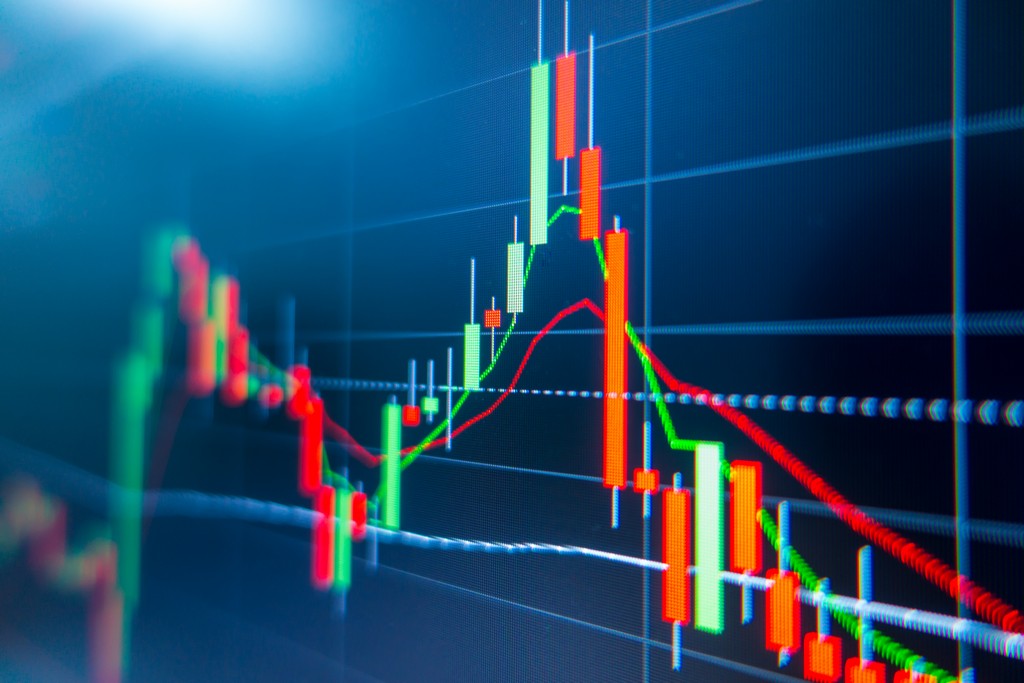 U.S. stocks slipped from record levels to start the week on Monday as the weakness in the technology sector weighed on the broader market. The Dow Jones Industrial Average fell 150 points from a record high, while the S&P 500 fell 0.6% after closing at a fresh high on Friday. The tech-heavy Nasdaq Composite lost 1.2%. Bitcoin was slammed over the weekend after hitting an all-time high of $64,841 Wednesday morning, according to data from Coin Metrics. At one point, it was down 19% from that record over the weekend before recovering. The cryptocurrency was last at $56,450 on Monday.

Tesla, a holder of bitcoin, was down more than 4%. Coinbase, a cryptocurrency trading platform that made its public debut last week, fell more than 3%. Many bank shares were lower as investors continued to take profits following big earnings from the group last week. Goldman Sachs fell 1.3%, while Wells Fargo dipped 0.3%. JPMorgan also traded in the red. Coca-Cola shares rose after the consumer giant reported better-than-expected earnings and revenue. The company also said demand in March has returned to pre-pandemic levels. Stocks came off a week of gains as earnings topped estimates and strong economic data lifted the major averages. The S&P and Dow advanced 1.4% and 1.2% last week respectively for their fourth straight week of gains, while the Nasdaq posted its third positive week in a row.

The first-quarter earnings season got off to a robust start led by strong results from banks. Financials earnings have topped expectations by 38%, while others in the S&P 500 have surprised to the upside by 12%, according to data from Credit Suisse. UBS on Friday lifted its S&P 500 forecast for the year amid recent data signaling a strong economic recovery. The firm now envisions the S&P 500 ending 2021 at 4,400, which is roughly 5% above where the benchmark index closed on Friday.