Defensive OPEC alliance has ‘no clear endgame’ in an era of abundant supply, expert says 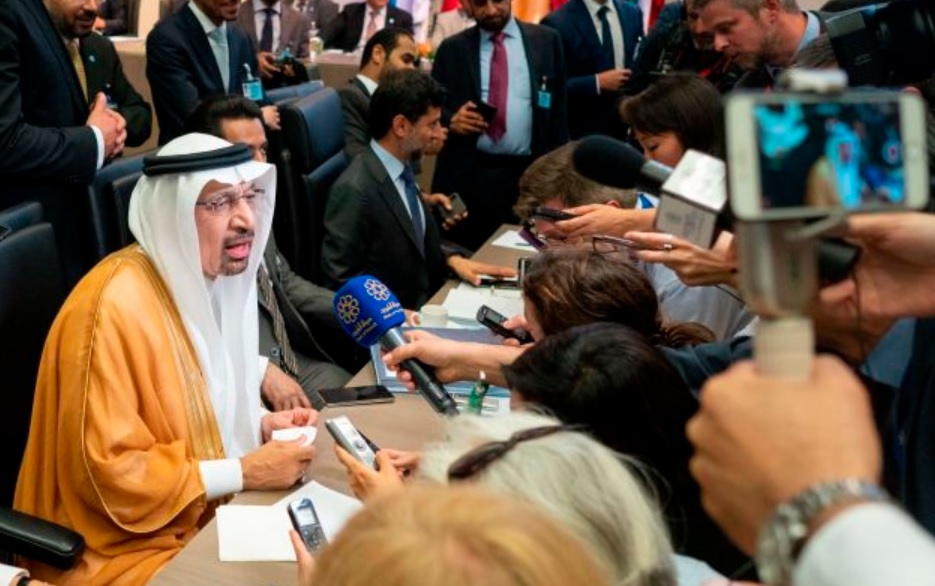 The U.S. trade war with China and the resultant slowing global economy, sanctions on Iran’s oil sector and political turmoil in Venezuela and Libya, are all combining to destabilize crude markets. And these factors that are decisive in the direction of the oil price, are largely beyond OPEC’s control.

“What continues to drive the OPEC+ countries is their vulnerability to low prices and less-than-adequate revenues. Their actions are largely defensive,” Morse told CNBC Tuesday. “The countries involved have no clear endgame other than to push back the inevitable time in which the age of supply abundance can no longer be held back.” OPEC announced Tuesday that it and its non-member allies including Russia would extend oil production cuts of around 1.2 million barrels per day, until March 2020. The alliance between OPEC’s 14 member countries, and 10 other non-OPEC producers, is known as OPEC +.

The sharp drop in price caused problems for many OPEC producers reliant on oil exports for much of their government revenues. Citi’s Morse noted that OPEC+ countries largely need a price above $70 or $80 per barrel to balance their budgets.

“So far, despite actions taken since 2014 the unconventional revolution has instead ushered in an age of supply abundance that looks to span decades ahead, unless climate change policy regulations chokes it off.” On Wednesday, Brent crude futures were trading around $62 per barrel; while U.S. crude stood around the mid-$56 level.