Declining Consumer Confidence Casts a Dark Shadow Over U.S. Economy Ahead of Holidays 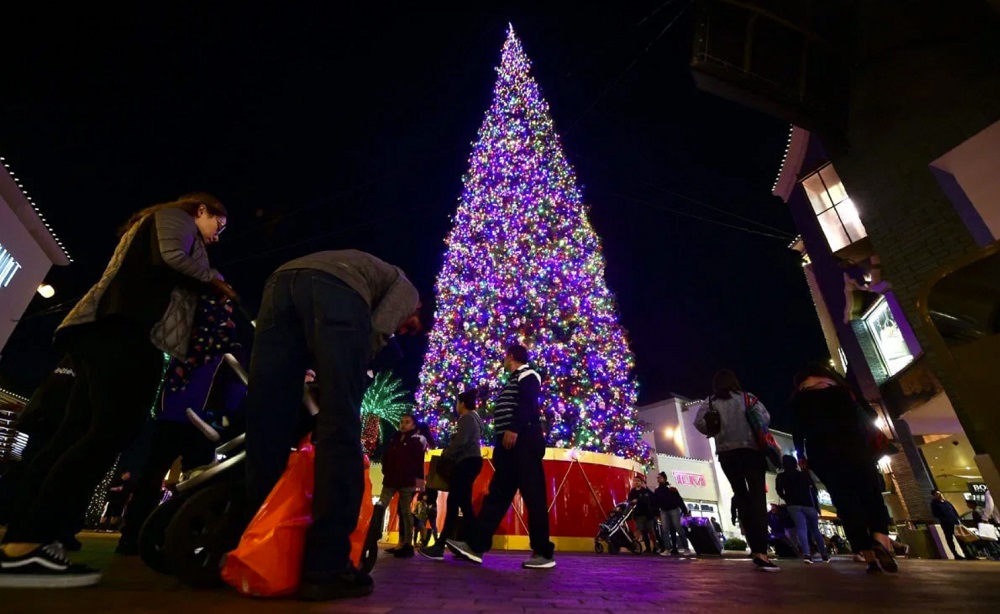 Americans continued to doubt the health of the economy and their finances in November, as consumer confidence fell for a fourth straight month, according to a report by the Conference Board. The data paint a bleak picture of the U.S. economy heading into peak shopping season for most retailers.

The Conference Board’s consumer confidence index came in at 125.5 in November, down from 126.1 the month before and confounding expectations of an increase to 126.6. The gauge of current conditions fell to 166.9 from 173.5. Consumers’ opinion about the economy continued to diverge in November. The percentage of respondents claiming business conditions are “good” edged up to 40.2% from 39.7% in October. Those claiming business conditions are bad increased 2.8 percentage points to 13.8%.

Consumer sentiment isn’t a reliable indicator of economic growth, but it’s considered a decent proxy for consumer spending, which accounts for more than 70% of U.S. gross domestic product (GDP). That consumer confidence is declining ahead of the holiday season is problematic for several reasons. For starters, American retailers rely heavily on holiday shopping. Christmas shopping accounts for 20% to 30% of retailers’ annual sales, according to the National Retail Federation (NRF). The seasonal boost comes without higher costs of doing business, making holidays an especially profitable time for companies that usually operate on razor thin margins.