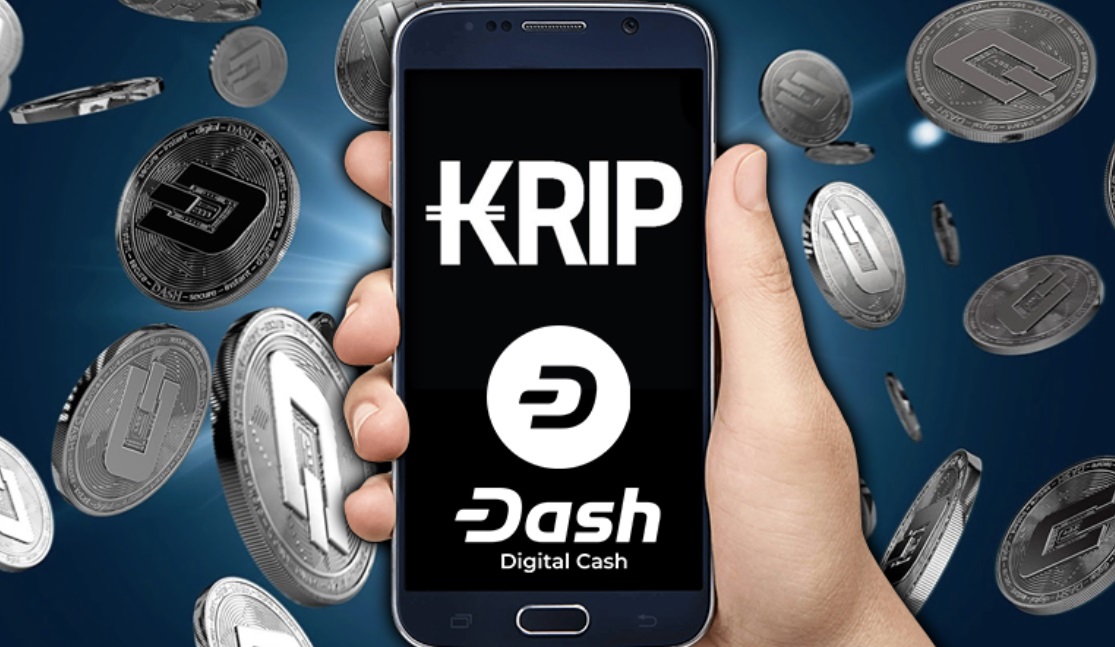 Each Kripto Mobile phone in Latin America will come with a Dash paper wallet, allowing users to instantly start using Dash. The phones retail for under $100 USD, making them an affordable option as well. The new partnership with Kripto Mobile will close the adoption loop and help create new Dash users, not only investors or recipients of one-time giveaways. Dash Core’s head of business development Bradley Zastrow noted how the partnership will give new users everything they need to become consistent users.

With the paper wallets and apps pre-loaded on the Kripto Mobile phones, users will be able to immediately have Dash and hold, spend it on real goods and services, acquire more, and contact support for further questions, all from a single device, drastically reducing gaps and barriers to Dash use. Dash is in a prime position to capitalize on mass adoption in Venezuela. At time of writing, 1,033 merchants listed on DiscoverDash in Venezuela accept Dash payments. Dash Merchant Venezuela’s head of business development Alejandro Echeverría believes that Kripto Mobile phones will have a strong effect on accelerating adoption in his country.