Key US indices continue to rush historical highs. Futures on S&P500 crossed the 3100 mark, adding one third to the price against the lows of the end of last year. Again the growth was based on the promises of Larry Kudlow, the White House economic advisor, said that US and China ‘getting close’ to trade deal. As many times before, he did not provide any details and did not give promises.

To see the full picture, we should also take into account that Trump still promises to raise tariffs if the deal is not reached. However, Kudlow’s optimistic tone after his meeting with Trump increased stocks purchases. 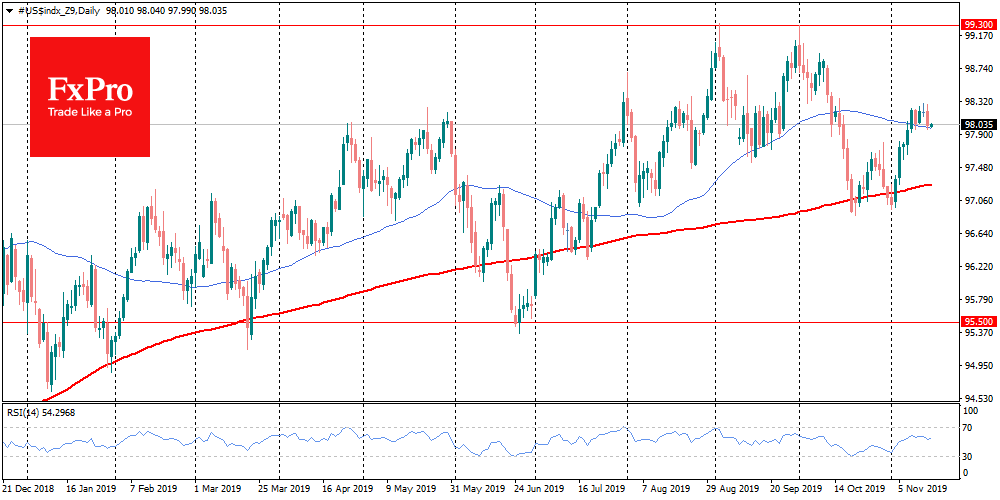 The US dollar retreated 0.3% on Thursday, which also indicates a potentially increased demand for risky assets. Although, the dynamics of other markets set up to a cautious touch of highs rather than a broad market rally.

On Friday, Asian indexes grew to Thursday closing levels, but lose a significant part of the growth from the initial jump on the opening. The Chinese yuan traded close to 7.0, but shy grew further from this point, which looks like a significant line on the sand. It is worth mentioning the suffering of South American currencies. The Chilean peso lost 2% on Thursday, bringing the losses since the beginning of the week to 7.7%. The Brazilian real and Argentinean pesos are also under increased pressure this week. 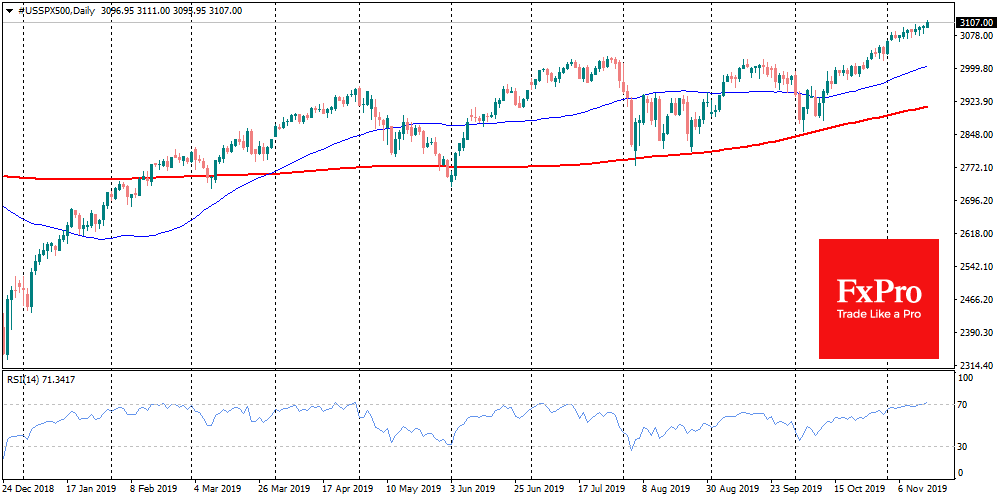 The cautious mood in the markets also applies to the Egyptian pound, Russian ruble, Turkish lira. Each case has its miseries. However, often in periods of genuinely massive optimism, investors are building up positions in these currencies due to their high yield.

What even more alarming is the increased demand for the Japanese yen and the Swiss franc to the US dollar this week. In both cases, the markets failed to cross the line in the form of 200-day average, which often acts as an indicator of the trend for large investment banks. Demand for this currencies often considered as a sign of uncertainty of currency market players in the context of the main trends break, finding the peak of trading optimism as an opportunity to buy “safe havens” somewhat cheaper. 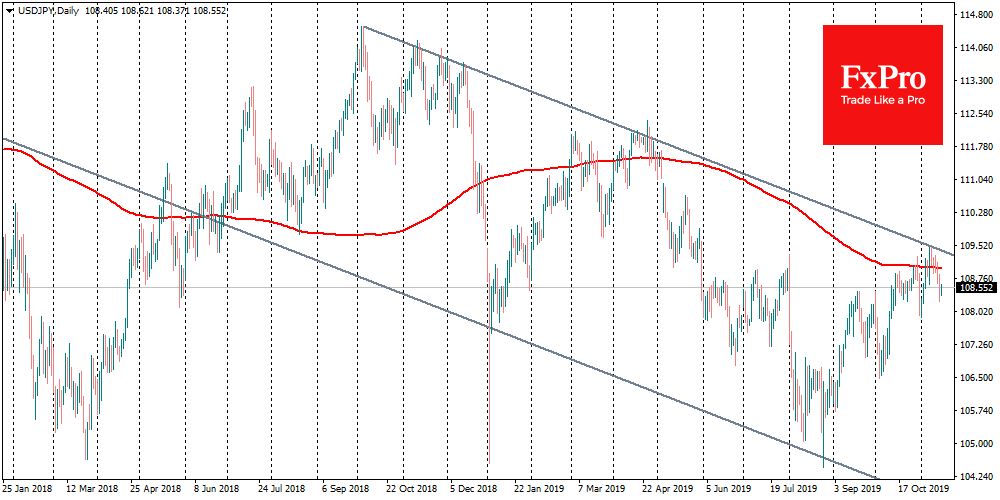