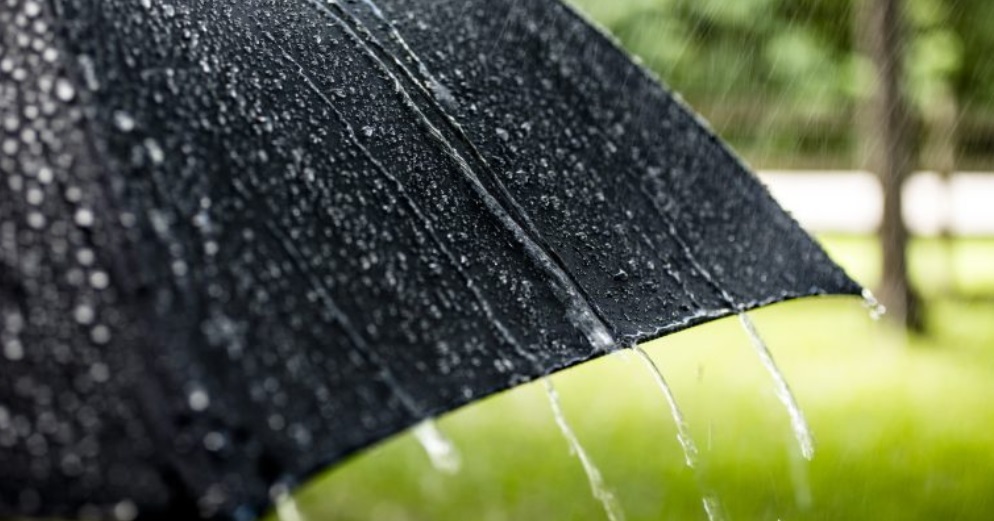 The cryptocurrency markets took another dip on Tuesday morning as most of the major Top 10 cryptocurrencies suffered significant losses. The big loser across the board was EOS which crashed by around 12% on Binance to trade at around $7.60 in mid-morning trading.

Bitcoin had appeared to be consolidating at the $6700 level on Monday but suddenly it dropped to around $6550 on Tuesday morning before regaining to around the $6600 level at press time.

Ethereum also ceded most of the gains it had experienced in the past few days, and dropped to around the $458 level although here the decrease was only of about 5%. Bitcoin Cash also experienced a considerable drop to settle at around the $720 level, a 4% decrease and appeared to be falling further to flirt with the $700 level as the day progressed. Ripple also dropped by a similar level of around 4% to settle at around the $0.46 level although there appears to be strong support at the $0.45 level. The recent news regarding lawsuits has probably knocked yet more shine off this cryptocurrency which continues to struggle of late. Litecoin ceded the $80 level and fell by around 7% to trade at around $78 at press time.

Currencies with smaller market caps also saw a considerable drop in their values overnight. NEO was down by well over 10% to the $34.50 level whilst Stellar ceded the $0.20 mark to drop below and was trading at $19 yet again after a few days beyond that figure. Cardano experienced a 7% drop to trade at the $0.13 level – this currency is now down by around 15% from its monthly high achieved last week. Dash also declined to well below the $230 level and was trading at around $223 at press time.