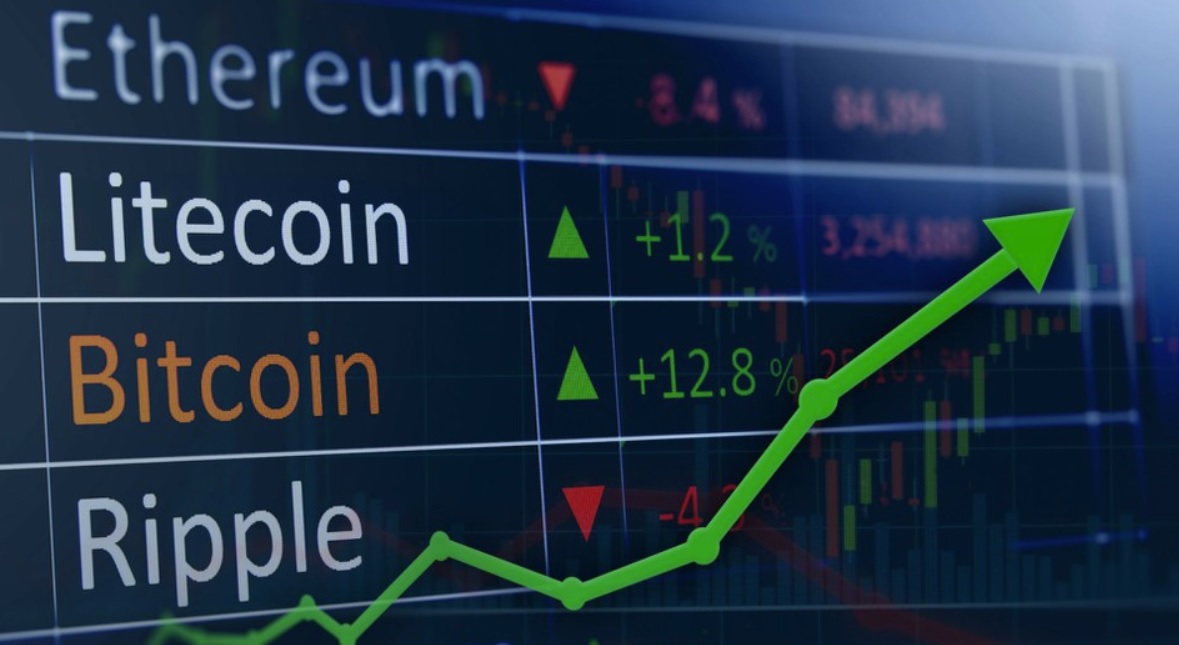 Mike Novogratz, bitcoin advocate and founder of Galaxy Digital, believes that the cryptocurrency market capitalization won’t reach $800 billion by the end of this year, as he previously predicted. However, the billionaire investor maintains that it will do so within the next 12 months.

In an interview with CNBC Africa’s Crypto Trader at the Beyond Blocks Conference in South Korea, Novogratz talked about the difference between the cryptocurrency market in December 2017 and now. “I think we’ve pretty much bottomed. I’m not positive we’ve bottomed but it feels like we have. …But I do think that we are building a nice bottom for the next move up,” said Novogratz, adding that he believes that it will be accelerated after the addition of custody and better regulations.

When asked why Novogratz firmly believes in this theory, he explained that cryptocurrency is being adopted gradually. More people are attending crypto conferences and joining crypto-related businesses. He also said that many private institutions are entering this market by investing in crypto companies via venture capital funds.

In order to attract more institutional investors, Novogratz emphasized the importance of custody once again. Once these investors see important names such as Goldman Sachs, they will be instantly convinced. However, Coinbase Custody and BitGo, despite having a successful future, fail to do this job in Novogratz’s opinion.