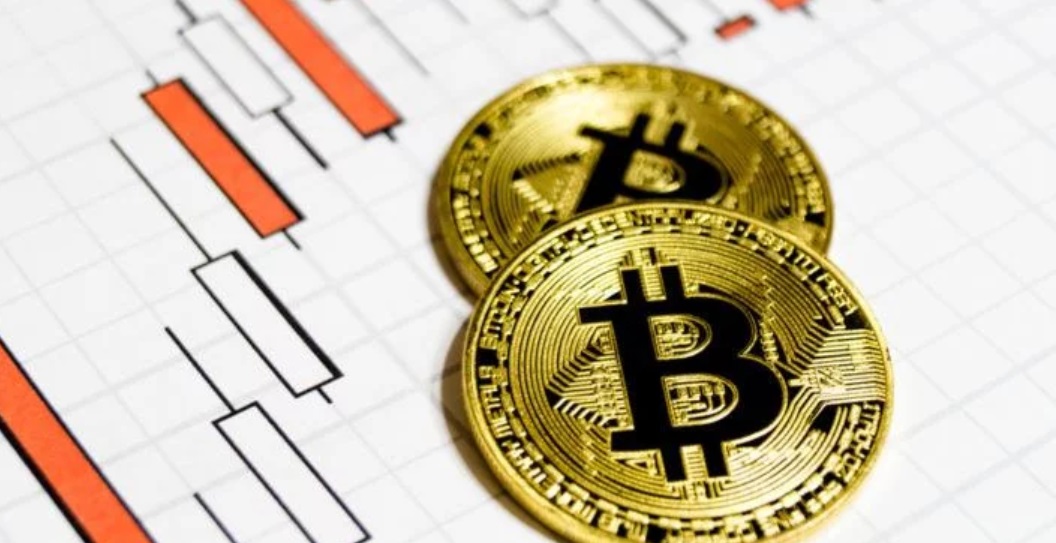 Since June 27, the bitcoin price has dropped from nearly $14,000 by more than 22 percent against the U.S. dollar in a relatively large pullback, leading the valuation of the crypto market to drop. Still, despite the minor correction, the bitcoin price is up more than 210 percent year-to-date as one of the best-performing assets in the global market.

In comparison, other major crypto assets that tend to be substantially more volatile have struggled to record gains above 200 percent since January with the exception of Litecoin and Binance Coin. Considering that the bitcoin price has moved from $4,000 to nearly $14,000 within four months, large setbacks from the current price range remains a strong possibility.

Technical analysts like Josh Rager have said that if the bitcoin price fails to recover beyond the mid-$10,000 region at around $10,577, a pullback to the $9,000 region is likely. “Really want price to stay and close above $10,900s to maintain hope Any break & close below $10,577 would signal a change in trend short term & I’d be looking at low $9ks as the next target on the daily. Still bull market in my opinion (would only be a pullback),” he said.