Home › Market Overview › Copper is ‘the new oil’ and low inventories could push it to $20,000 per ton, analysts say

Copper is ‘the new oil’ and low inventories could push it to $20,000 per ton, analysts say 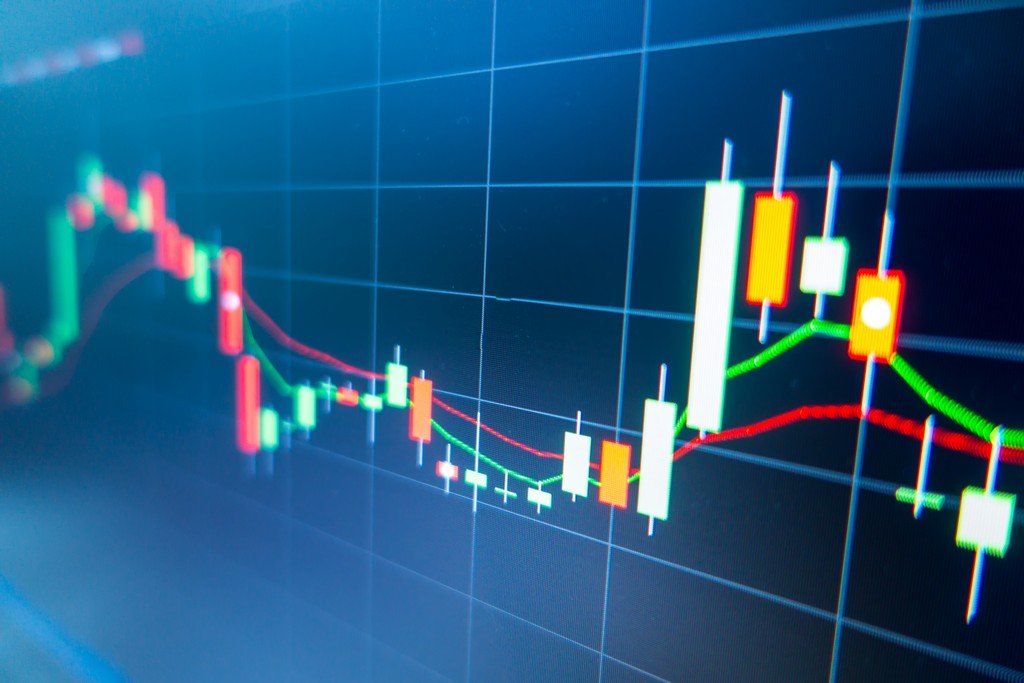 The world risks “running out of copper” amid widening supply and demand deficits, according to Bank of America, and prices could hit $20,000 per metric ton by 2025. In a note Tuesday, Bank of America commodity strategist Michael Widmer highlighted inventories measured in tons are now at levels seen 15 years ago, implying that stocks currently cover just over three weeks of demand. This comes as the global economy is beginning to open up and reflate.

Backwardation is when an underlying asset is trading at a higher price than the futures market for that asset. Widmer also highlighted that a rise in volatility resulting from falling inventories was not without precedent, since nickel shortages in LME warehouses in 2006/7 drove nickel prices more than 300% higher. Given the fundamental environment and the depleted inventories, Widmer suggested that copper may spike to $13,000/t in the coming years after notching $10,000 last week for the first time in a decade. Copper prices stood at just under $4.54 per pound as of 5:30 a.m. London time on Thursday, up 30% for the session.

After deficits in 2021 and 2022, BofA expects the copper market to rebalance in 2023 and 2024 before fresh shortfalls and a further draw down on inventories kick in from 2025. Along with the broader economic recovery, demand for copper is also being boosted by its vital role in a number of rapidly growing industrial sectors, such as electric vehicle batteries and semiconductor wiring.