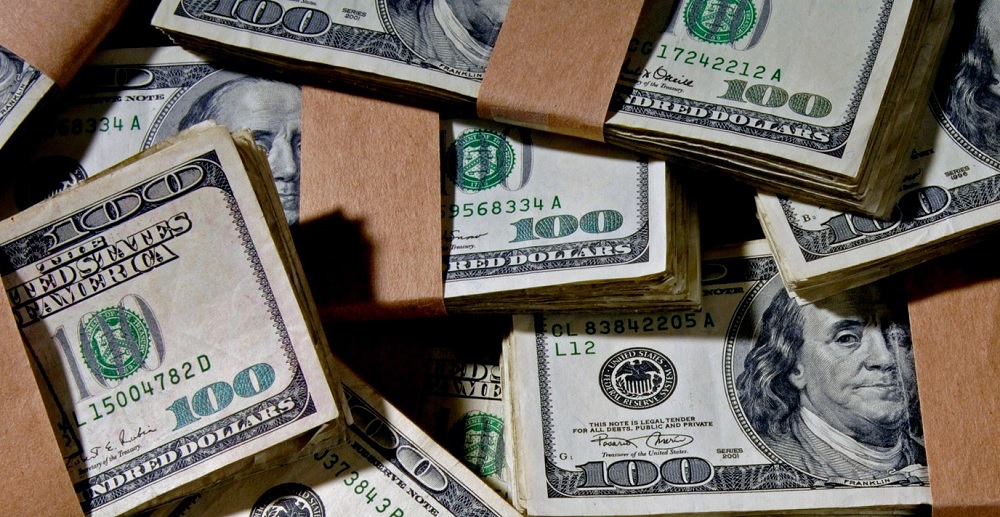 The U.S. dollar index could fall to as low as 85 as the Federal Reserve grows its balance sheet again by purchasing more bond assets, a Citi strategist said Thursday. “Our latest projections are that it would weaken even further — maybe to the high 80s, perhaps even as low as 85,” Mohammed Apabhai, head of Asia Pacific trading strategies group at Citi, told CNBC’s “Street Signs.” Technical analyst Daryl Guppy said last year that 85 is a “historical support level” for the dollar.

The dollar index is a measure of the greenback’s value relative to a basket of currencies, largely made up of the United States’ most significant trading partners. The Fed increases its balance sheet by buying up bonds and Treasurys as a way of pumping cash into the market. That in turn makes bond yields — which move inversely to prices — drop as the bond prices rise. The dollar usually weakens when bond yields fall.

“We’re basically saying that the Fed is probably going to be the most dovish of all the central banks, regardless of the fact that … they’ve put rates on pause,” he said. The U.S. central bank on Wednesday cut interest rates for the third time this year, but signaled that a pause was ahead. That’s because the Fed’s balance sheet has expanded quickly, by more than $205 billion since the beginning of September, Apabhai explained. In comparison, an increase of that size would take the European Central Bank more than a year to complete, he said.

Citi predicts the greenback could weaken ‘substantially’ — to as low as 85 on the dollar index, CNBC, Nov 01
Article Rating
Rate this post
Related Articles