Home › Market Overview › Chip Shortage Gets Worse for Car Giant, With No End in Sight

Chip Shortage Gets Worse for Car Giant, With No End in Sight 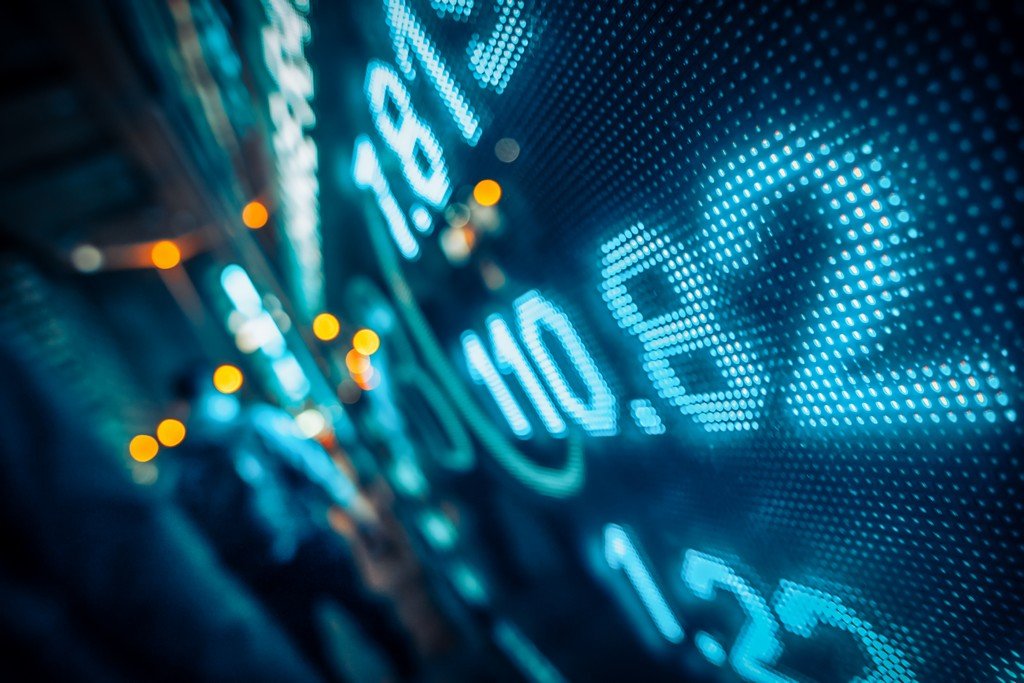 Stellantis NV warned the global semiconductor shortage will deteriorate further from the first three months of the year, when the crunch curbed planned output by 11%. The company formed from the merger between Fiat Chrysler and PSA Group said things will get worse in the second quarter before showing some signs of improvement in the latter half of the year, according to an earnings statement Wednesday.

The chip shortage roiling carmakers around the world adds to challenges for Chief Executive Officer Carlos Tavares as he seeks to achieve billions of euros in savings from the tie-up between the two carmakers. Palmer said integrating the two companies remains on track, though it will take time to realize the full benefits of the combination.

Ford Chief Executive Officer Jim Farley said last week that the automaker expects to lose about 50% of planned second-quarter production, up from 17% in the first quarter, and that the issue could stretch into 2022. Renault SA has also predicted that the biggest hit on output would come this second quarter, with lingering effects spilling over to the following three months. The French company has made production of higher-margin cars a priority, something Stellantis is also doing.

Stellantis maintained its outlook for adjusted operating income margin of 5.5% to 7.5%, up from 5.3% last year. About 80% of its targeted 5 billion euros in annual savings will be achieved by the end of 2024, the company has said. The manufacturer reiterated that it expects industry sales to grow by 10% in Europe this year and 8% in North America. The company said its new Jeep Grand Wagoneer and a next-generation Grand Cherokee remain on track for production late in the second and third quarters, respectively.

Chip Shortage Gets Worse for Car Giant, With No End in Sight, Bloomberg, May 6