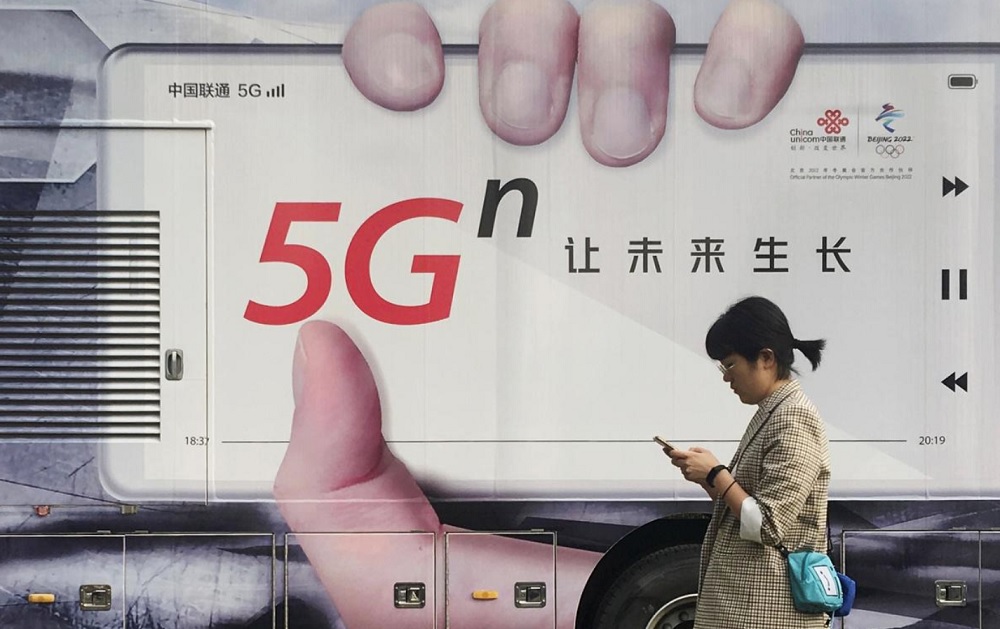 China’s three state telecoms on Thursday announced the roll-out 5G mobile phone services, marking a key step in Beijing’s ambitions to become a technology superpower at a time when it remains locked in trade tensions with Washington. China Mobile’s, China Unicom and China Telecom’s said on their websites and online stores that 5G plans, which start from as low as 128 yuan a month, will be available from Friday, allowing Chinese consumers nationwide to use the ultra-fast mobile internet service.

Beijing had originally said it would launch the ultra-fast mobile internet service, which promises to support new features such as autonomous driving, early next year. But it accelerated its plans as tensions with the United States, especially over its boycott of telecoms giant Huawei Technologies, heated up. Authorities have said that they plan to install over 50,000 5G base stations across 50 Chinese cities in the country by the end of this year, and that big cities, including Beijing, Shanghai, Guangzhou, and Hangzhou, are already covered by the 5G network.

Chinese companies from Xiaomi to Huawei have also unveiled new products in anticipation of the 5G roll out, with Huawei saying that it anticipates to start seeing a revenue uplift from the sector next year. Smartphone marker Xiaomi said earlier this month that it plans to launch more than 10 5G phones next year and that there was a fear in the industry that consumers would stop buying 4G models.