Home › Market Overview › China’s slowdown is not the key problem for global growth — the trade war is, says chief economist at S&P Ratings

China’s slowdown is not the key problem for global growth — the trade war is, says chief economist at S&P Ratings 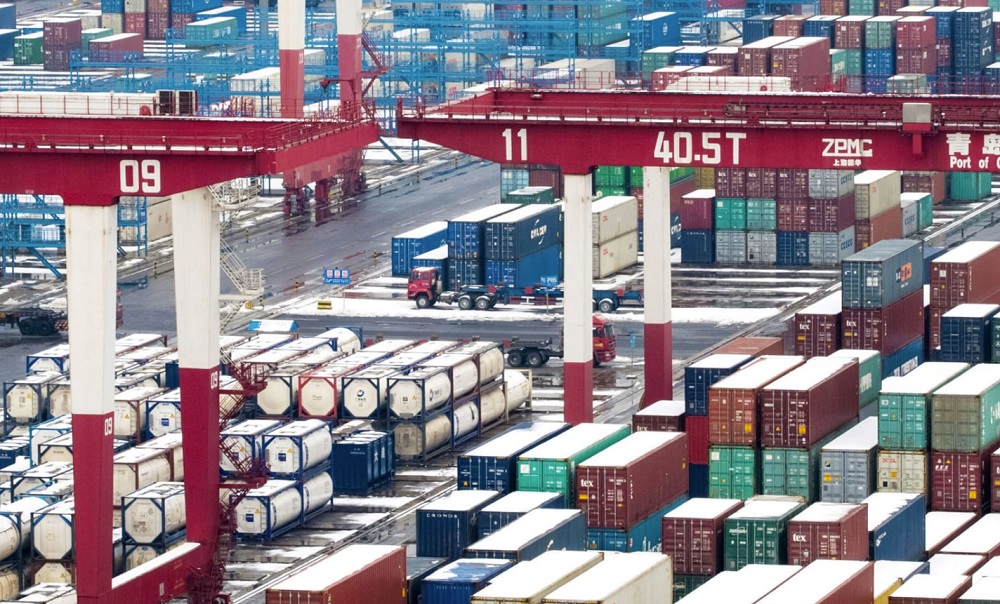 China’s slowing growth rate should not be a worry but an unresolved trade war between the world’s two largest economies should be, Paul Gruenwald, chief economist at S&P Global Ratings, told CNBC on Monday. “We’ve been arguing for some time that China slowing from a 7-8% back then to a 5.5% is a broadly healthy development,” Gruenwald told CNBC’s “Squawk Box,” adding that China’s labor force is currently “either flat or shrinking,” therefore the GDP per capita growth is still strong.

As the trade war intensifies, many American companies are moving supply chain logistics out of China and into Southeast Asian nations, namely Vietnam and the United States’ southern neighbor, Mexico. But that supply chain reconfiguration between U.S. companies and Chinese manufacturers is not significant enough to move “the macro data,” Gruenwald argued. What is affecting investment sentiment and long-term plans for companies is that they are uncertain about how to execute their five-year strategy plans, he said, and that is why companies are dialing back on spending. “That overhang has been with us for a while now and we’ve been arguing that’s putting a damper on global growth,” said Gruenwald.

S&P Global Ratings’ estimated tariffs led to a 25 basis points affect on growth in both the U.S. and China, Gruenwald said. He added that the “somewhat nebulous confidence affect” seems to have a “bigger drag on growth” than tariffs.