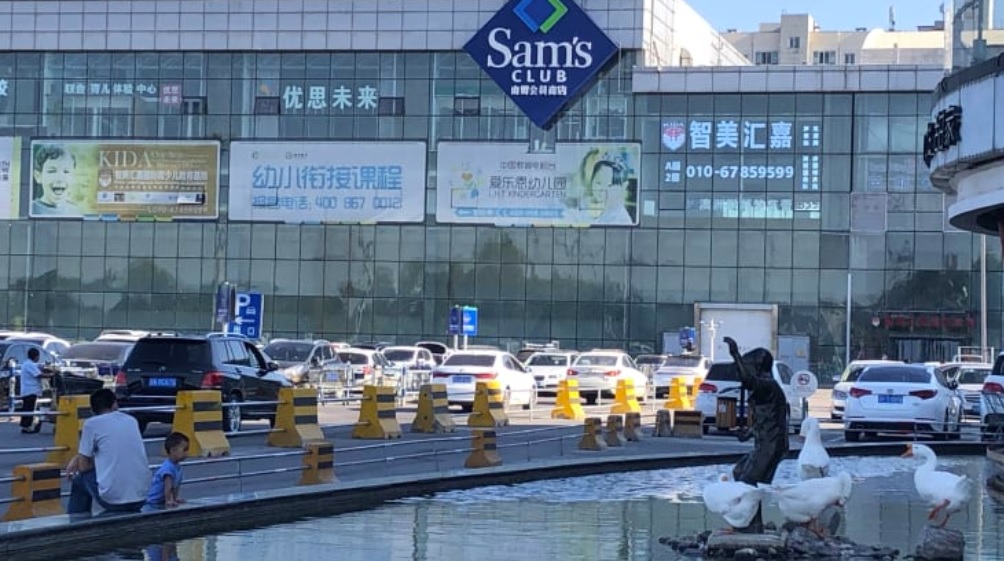 Some are trying to create characters as memorable as Mickey Mouse. Others are launching lessons on how to cook steak. Still others know Chinese parents will pull out all stops for their kids. It’s all a bet on the Chinese middle class, a consumer force McKinsey analysis predicts could reach 550 million in three years — that’s more than one-and-a-half times the entire U.S. population today.

American consumer giants and a slew of Chinese companies are now angling for a piece of the largest middle class market in the world. For Shanghai-based Pearl Studio, China’s imminent rise as the world’s largest movie market means the timing is right for Chinese-themed animated films. The company emerged last year from a joint venture with DreamWorks Animation, and a group led by CMC Capital Partners.

Pearl’s first original film “Abominable” — which is set in modern-day China — was released in the U.S. on Sept. 27. It will be released in China on Oct. 1, the start of the week-long National Day celebrations. Walmart sees its chance now as well. The American retail giant has been in China for more than 20 years, but it is stepping up investment in the country with plans to build at least 14 more Sam’s Club membership stores by 2022, for a total of 40 to 45 locations. Many existing stores, meanwhile, are getting renovations. Those upgrades include the installation of steak-cooking stations with a dedicated chef to teach members the best way to sear a piece of imported beef – using the store’s recommended seasonings and skillet.