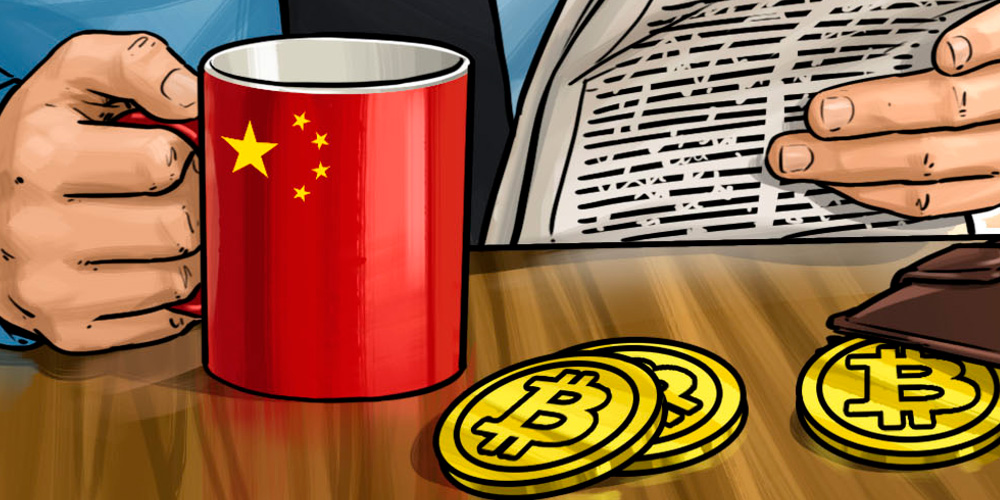 China should embrace blockchain technology but not “speculate” about cryptocurrencies such as Bitcoin (BTC), state media claim. State newspaper: “We must remain rational” As Reuters reported on Oct. 29 quoting local news outlet the People’s Daily, Beijing’s previously-announced support for blockchain should not be read as support for crypto.

The People’s Daily is a publication under the direct control of the ruling political power, the Communist Party of China. “Blockchain’s future is here but we must remain rational,” it wrote. The publication continued:  “The rise of blockchain technology was accompanied by that of cryptocurrencies, but innovation in blockchain technology does not mean we should speculate in virtual currencies.”

The veiled warning comes days after Chinese president, Xi Jinping, publicly pledged to make the country the world’s number one blockchain environment in a speech.  His words came along with China signing a new so-called “crypto law” governing various aspects of blockchain technology, to enter into force in January. Many suggested the events triggered a major surge in the Bitcoin price, which on Friday expanded from $7,400 to local highs around $10,500.  Cryptocurrency trading is wholly banned in China, however, with Xi not mentioning anything which could suggest a change in policy.