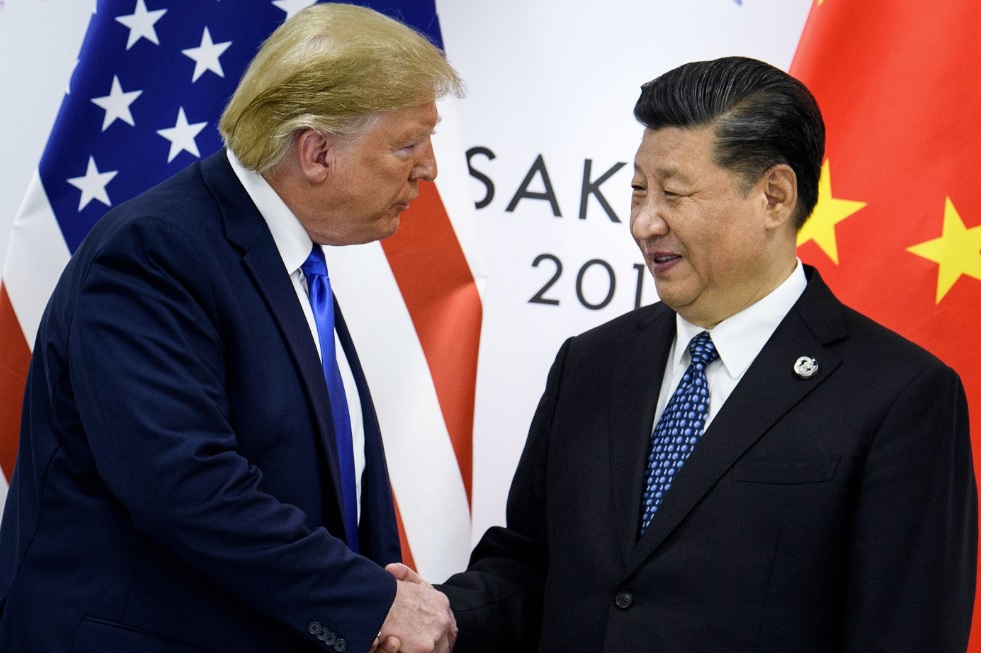 Hong Kong’s Hang Seng index was closed on Monday for a holiday, as protests rocked the city on the anniversary of its return to Chinese rule.

The moves came after Trump and Xi emerged from a meeting on the sidelines of the Group of 20 summit in Osaka, Japan. Both sides confirmed in separate comments that they did not plan to levy any new tariffs against each other’s products at the present time.

The U.S. dollar index, which tracks the greenback against a basket of its peers, was at 96.572 after seeing levels below 96.0 last week. The offshore Chinese yuan saw strong gains against the dollar to 6.8468 after tracking above 6.87 for much of the previous trading week, while its onshore counterpart was at 6.8474.