China steps up US soybean purchases as trade talks drag on 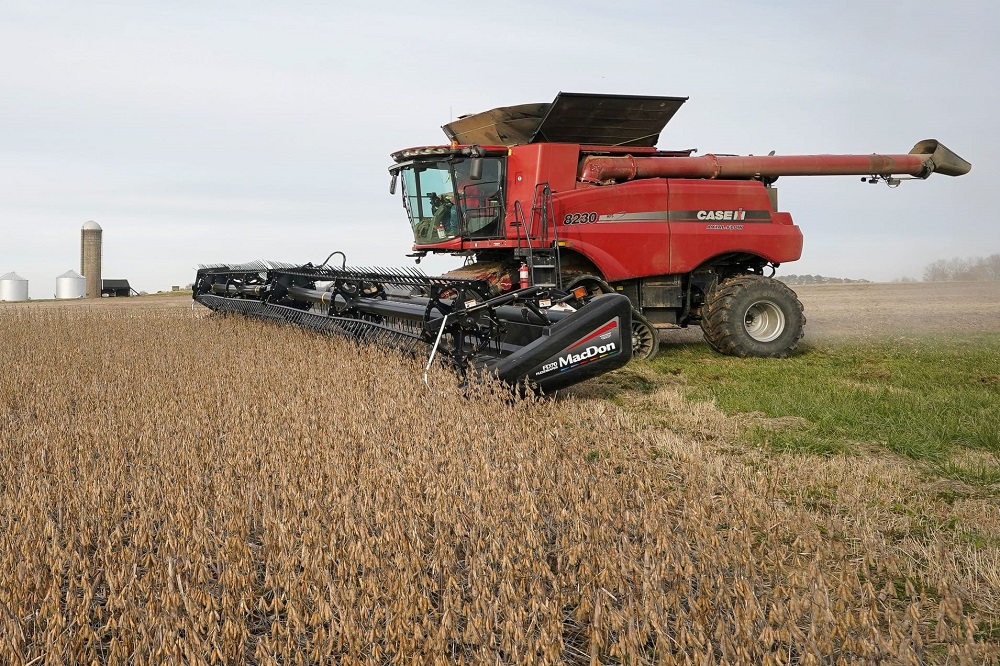 China is buying more U.S. soybeans, as both countries try to reach an initial agreement on trade. Between September and November this year, Chinese imports of American soybeans increased 13 times from the same period last year, according to Xiaoping Zhang, Greater China Regional Director for the U.S. Soybean Export Council. That’s based on analysis of Chinese and U.S. data.

U.S. soybean exports to China dropped off sharply in the second half of last year after Beijing retaliated to U.S. tariffs with its own duties. As a result, all Chinese purchases of U.S. soybeans this year occurred through specific arrangements, outside normal trade channels that would otherwise subject the imports to retaliatory tariffs of about 30%, Zhang said in a phone interview Monday.