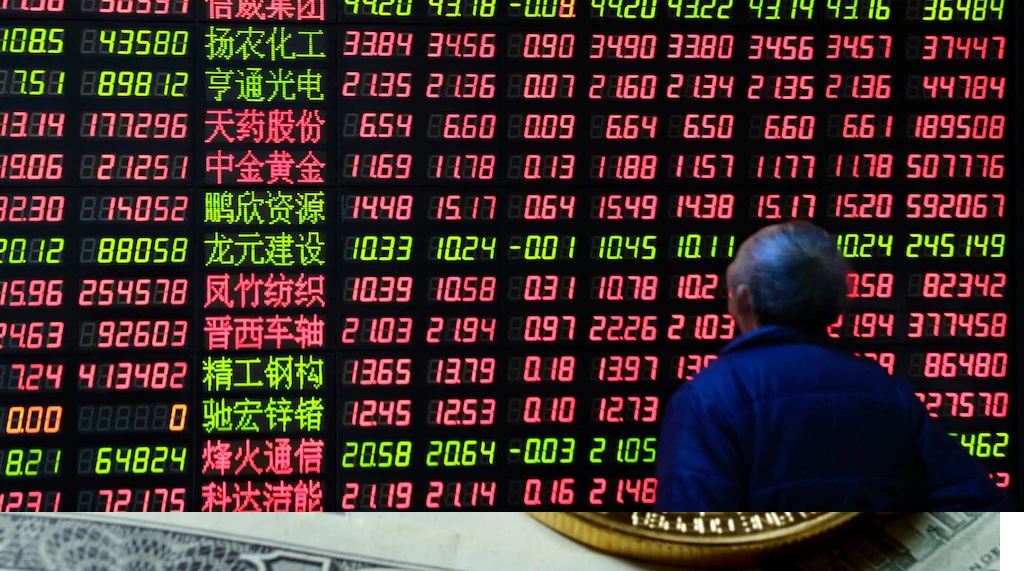 From rural bank runs to surging consumer indebtedness and an unprecedented bond restructuring, mounting signs of financial stress in China are putting the nation’s policy makers to the test. Xi Jinping’s government faces an increasingly difficult balancing act as it tries to support the world’s second-largest economy without encouraging moral hazard and reckless spending. While authorities have so far been reluctant to rescue troubled borrowers and ramp up stimulus, the costs of maintaining that stance are rising as defaults increase and China’s slowdown deepens.

Among China’s most vexing challenges is the deteriorating health of smaller lenders and regional state-owned companies, whose financial linkages risk triggering a downward spiral without support from Beijing. A landmark debt recast proposed this week by Tewoo Group, a state-owned commodities trader, has raised concerns about more financial turbulence in its home city of Tianjin.

Concerns have popped up across the country in recent months, often centered around smaller banks. Confidence in these institutions has waned since May, when regulators seized control of a lender in Inner Mongolia and imposed losses on some creditors. Authorities have since intervened to quell at least two bank runs and orchestrated bailouts for two other lenders.

The government’s sale of $6 billion in sovereign dollar debt this week was oversubscribed, while volatility in the Chinese stock market has dropped to the lowest level since early 2018, in part due to optimism over the prospects for a trade deal with the U.S. Yield spreads on the short-term debt of lower-rated Chinese banks relative to AAA peers have narrowed in recent months, a sign that smaller lenders are finding it easier to secure funding.