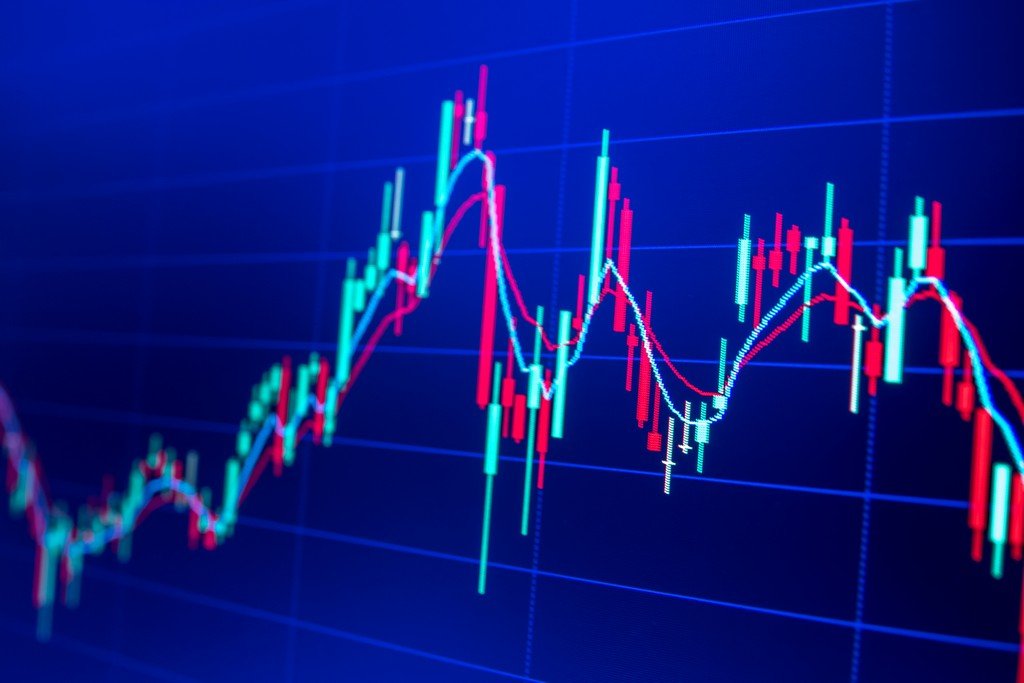 China bought fewer American products in May versus the prior month, while exports to the U.S. rose, according to customs data released Monday. China bought $13.11 billion dollars’ worth of goods from the U.S. in May, down from $13.94 billion in April, data accessed through Wind Information showed. May’s figure marked the lowest monthly amount since October, the data showed.

While overall Chinese imports from other countries grew at their fastest pace in 10 years — up 51.1% — the pace of growth for imports from the U.S. slowed to 41% in May from a year ago, versus 52% the prior month. As a result, China’s trade surplus with the U.S. rose to $31.78 billion in May, up from $28.11 billion in April. The increase comes despite efforts by former U.S. President Donald Trump to reduce that surplus.

According to the U.S.-based Peterson Institute for International Economics, China is still behind on meeting its agreement to buy more American goods, as laid out in the phase one trade deal signed in January 2020. The U.S. remains China’s largest trading partner on a single-country basis, despite the trade tensions. In the last two weeks, U.S. Treasury Secretary Janet Yellen and Trade Representative Katherine Tai have each spoken separately with Chinese Vice Premier Liu He for the first time under President Joe Biden.