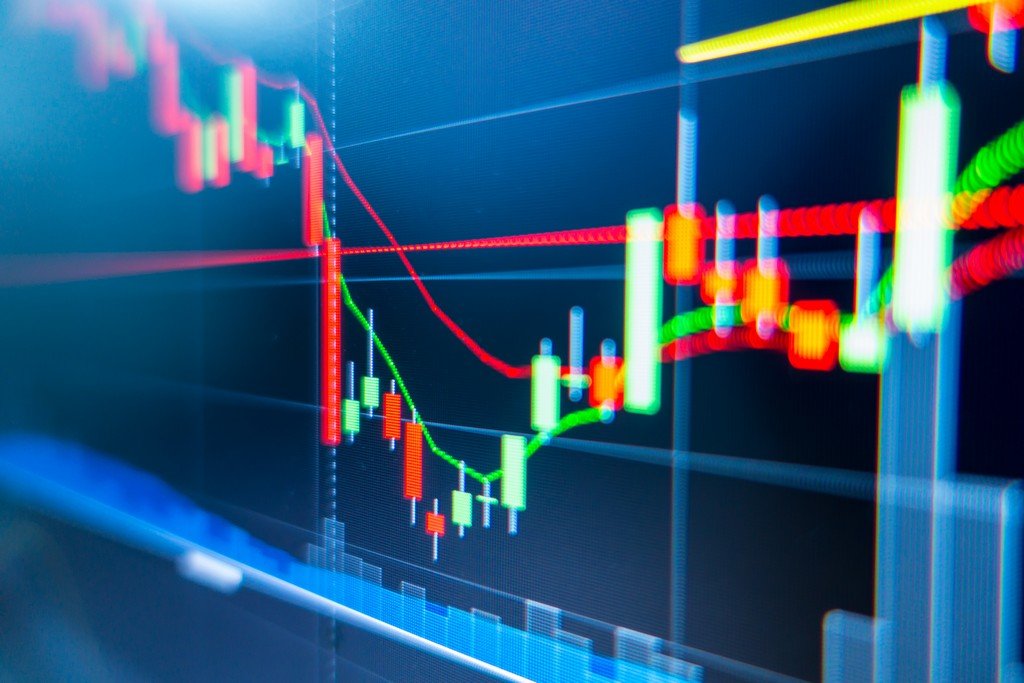 China announced on Monday that each couple would be permitted to have up to three children, a major policy shift from the existing limit of two children after recent data showed a dramatic decline in births in the world’s most populous country.

The change was approved during a politburo meeting chaired by President Xi Jinping, the official news agency Xinhua reported.

Early this month, China’s once-in-a-decade census showed that the population grew at its slowest rate during the last decade since the 1950s, with data showing a fertility rate of 1.3 children per woman for 2020 alone, on par with ageing societies like Japan and Italy.