China and Russia Want to Control the ‘World Island’ 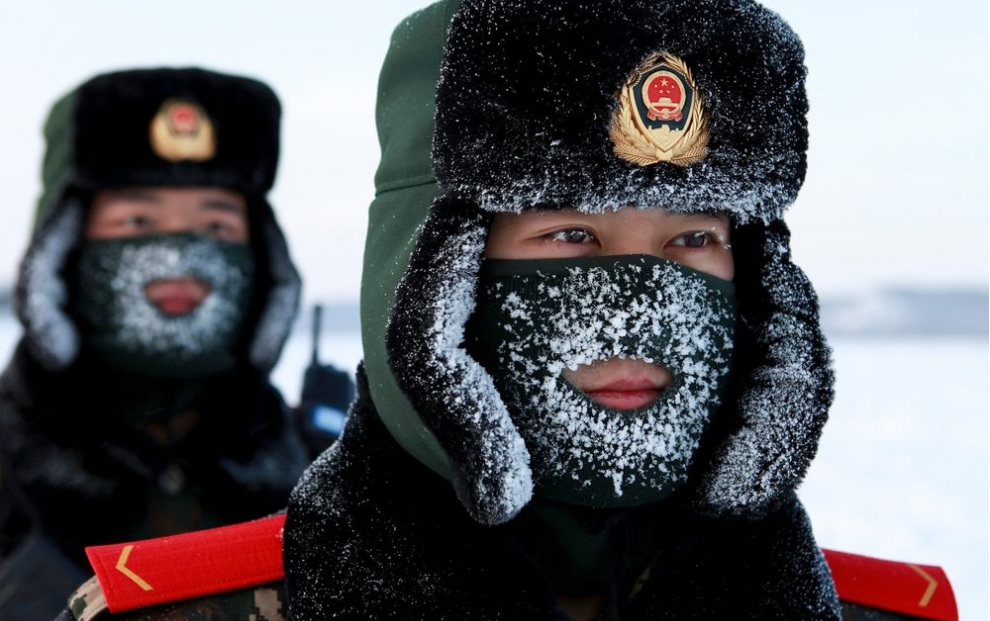 As the U.S. and its allies watch the continuing rapprochement between Russia and China, they would do well to heed that advice: each rival is dangerous, but as they converge they become a true global threat.

One concrete indication of this growing risk is the escalating boldness of the Russian Navy, which has been confronting U.S. warships around the world. During the Cold War, for the most part, China and the Soviet Union kept a wary distance from each other. Over the past several years, however, under Presidents Xi Jinping and Vladimir Putin, they are drawing closer and closer. This coalescing, possibly resulting in a unified block that dominates the Eurasian continent, may be the most important geopolitical trend of the 21st century.

Last fall, Vostok 2018, the largest military exercise the world has seen since the end of the Cold War, was conducted on the Siberian border between Russia and China. Hundreds of thousands of Russian troops were joined by Chinese soldiers; photos show Russian and Chinese officers hugging each other.

The pairing has a certain logic. China is rising as a global power and has a vast population, yet lacks many vital natural resources. Russia is failing economically and has a falling population, but is loaded with timber, water, minerals, gold, oil and natural gas. They share a long border. And both are resolutely authoritarian states with effectively single-party and single-person rule. Above all, they share an antipathy for the West in general – with its pesky efforts to spread democracy and support human rights – and disdain for the U.S. in particular. That is enough in common for an increasing level of cooperation, if not (yet) a formal military alliance.

Russia, however, ought to be careful what it wishes for. Chinese leaders look longingly at the boundless, unpopulated and resource-rich stretches of Siberia the way my dog looks at a ribeye steak. Putin, who is an annoyingly gifted tactician, may be making a strategic misstep by over-committing if he moves toward an official alliance. Over time, the dominant partner will certainly be Beijing, not Moscow. But for the moment, closer ties with China would provide Russia with new markets, political support and, above all, a counterbalance to the U.S.