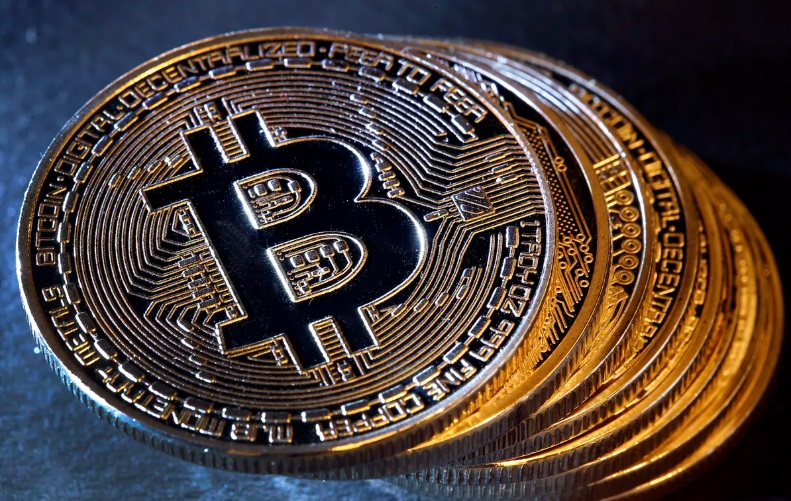 Bitcoin has a lingering problem that few people are talking about amid the renewed exuberance of the recent price surge. Hardly anyone is using the world’s largest cryptocurrency for anything beyond speculation. Data from New York-based blockchain researcher Chainalysis Inc. show that only 1.3% of economic transactions came from merchants in the first four months of 2019, little changed over the boom and bust cycles of the prior two years.

Even though marque companies such as AT&T Inc. now let customers pay with cryptocurrencies, the problem is that few speculators want to use the digital coins to pay for wireless services when the digital asset’s price might surge another 50% in a matter of weeks. That’s become the main dilemma with the cryptocurrency: Bitcoin needs the hype to attract mass appeal to be considered a viable electronic alternative to money but it has developed a culture of “hodlers” who advocate accumulation rather than spending.

Transactions related to exchanges still accounted for 89.7% of all Bitcoin activity between January and April of this year, down only slightly from 91.9% for all of last year, Chainalysis found.

The trend could be a troublesome sign for Bitcoin’s longevity. Its anonymous creator, Satoshi Nakamoto, envisioned Bitcoin’s use in everyday transactions, from buying coffee to paying for rental cars. More recently, investors have been emphasizing that Bitcoin has instead morphed into a digital version of gold — an asset that holds value at times of economic uncertainty, as Bitcoin is uncorrelated to stocks or bonds. That may be wishful thinking, though.