Home › Market Overview › Bitcoin Whales are Stabilizing the Market, Not Crashing it

Bitcoin Whales are Stabilizing the Market, Not Crashing it 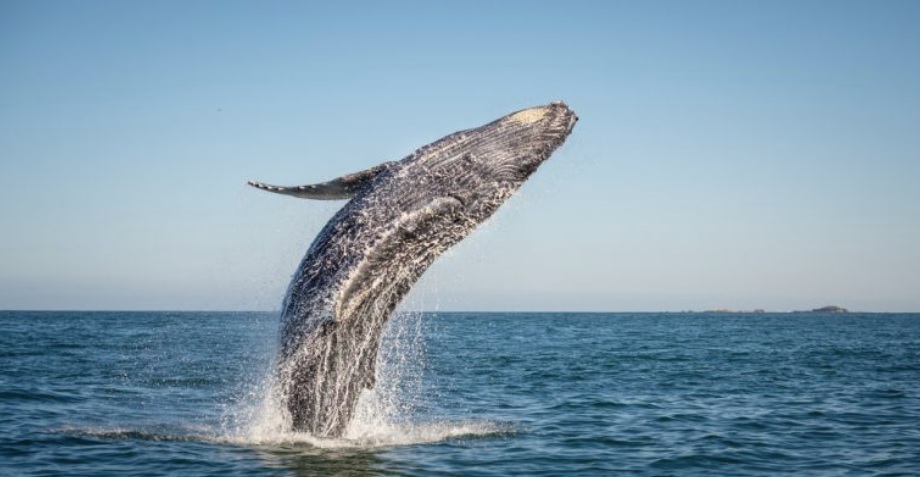 New data from Chainalysis has revealed that bitcoin whales are a surprisingly heterogeneous group of coin holders who might be doing more good than harm to the market. Investors have long been wary of a market situation where a few whales can exert overwhelming control over the asset price, fuelled in part by reports suggesting that whales deciding to sell large amounts of their BTC holdings have triggered sudden downward price movement.

These fears, however, seem to be unfounded as a close observation of the bitcoin’s biggest wallets reveals. The Chainalysis data shows that bitcoin whales are a largely heterogeneous group with more than half of them not being active traders. It is also interesting to note that while the few amongst them who trade have the ability to influence a deep in the market, they tend to buy, not sell during a price decline. Also worthy of note is the fact that these large holders, being professionals tend to employ the use of OTC trading platforms that are able to manage the volumes of their transactions with moderate price disruption.

The 32 largest bitcoin wallets not on exchanges as at August 2018 account for about one million BTC, or about $6.3 billion. Chainalysis then categorizes these wallets based on traits they exhibit, classifying them as traders, miners or early adopters, lost and criminals. Of this number, nine wallets control over 332,000 BTC worth a little above $2 billion and account for about a third of total whale shares. This group, the traders are mostly new arrivals in the market joining the bitcoin world in 2017. The last of this group is the ‘criminals’ comprising just 3 whales, and it happens to hold the smallest number accounting for only 125,000 BTC, worth close to $790 million. Of the three, two have been linked to the Silk Road darknet market and the third allegedly involved in money laundering.