Bitcoin: the harbinger of economic tyranny, or liberator? 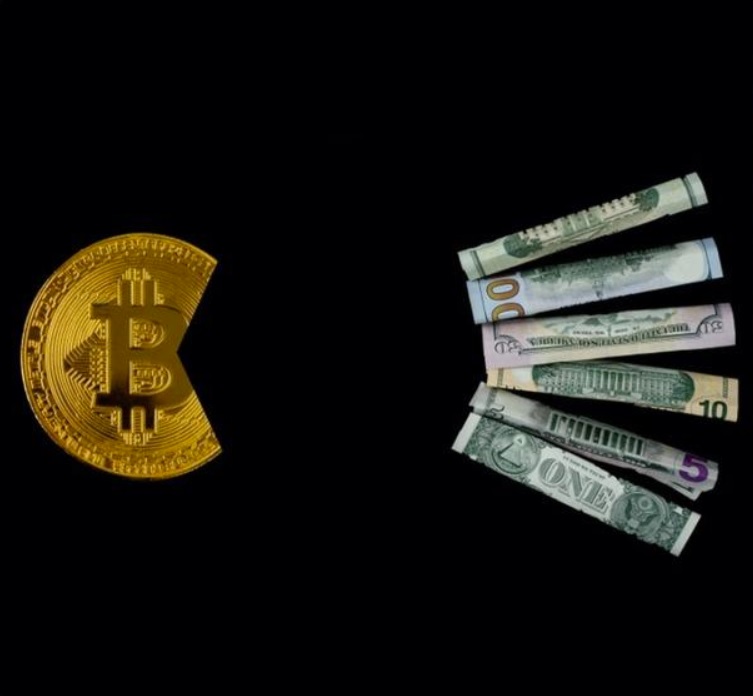 Alex Jones was in full agreement with the Bitcoin crowd for about five seconds this week, when he proclaimed the slow death of fiat currencies. However, in the next breath, he warned that the replacement for the inflated fiat corpse would be something even more terrifying: a “blockchain or Bitcoin-style system” run by the globalists.

Even among Bitcoin believers, the question remains: is BTC really the freedom currency it’s made out to be? Or is it simply the final digital pawn in the globalist endgame? As with everything Jones says, there’s room for interpretation. But if Bitcoin/blockchain is being set up as the next globally-controlled system, then the new boss is no better than the old boss.

In fact, it may be many magnitudes worse. At least with fiat, you can hide the money under your bed, and trade it in local circles for banned/illegal goods and services. Right now, the proliferation of darknet markets is evidence that Bitcoin can play the latter role. Likewise, the ongoing Craig Wright saga is proof that millions can be kept private, despite the best efforts of the legal system.

The corporate face of cryptocurrency

But if Bitcoin really is the future, and the future is ruled by the same people who rule the present, then that won’t be the case for long. The only way for Bitcoin to succeed with its virtue intact is to destroy the current system – not to become a part of it. Otherwise, blockchain will be remembered as the harbinger of economic tyranny, rather than its liberator. As Alex Jones warns, we’re at the end of an age. Given the rapid decline in the use of cash for everyday purposes, there seems little doubt that the future of money is digital. But who’s going to be in charge of those digits – them or us?