Home › Market Overview › Bitcoin sinks to lowest level since May, falling $3,000 in a month as China accelerates crackdown

Bitcoin sinks to lowest level since May, falling $3,000 in a month as China accelerates crackdown 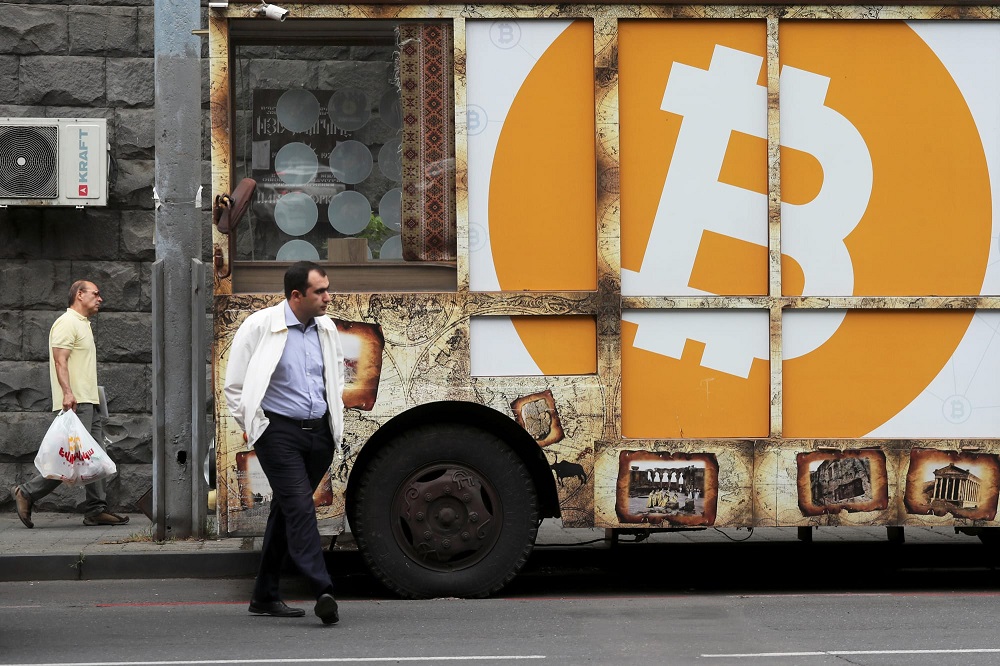 What a tough month it has been for bitcoin. The world’s most popular cryptocurrency sank to $6,558.14 on Monday, its lowest level since May, according to industry site CoinDesk. It lost $3,000 in value in just a month as China accelerated a crackdown on businesses involved in cryptocurrency operations, a reversal from President Xi Jinping’s previous signal to be more open to the blockchain technology. The coin last traded at $7,150.79.

Bitcoin jumped to above $10,000 briefly last month after Xi sang the praises of blockchain in a speech and called on his country to advance development in the field. However, on Friday, China’s central bank, the People’s Bank of China, pledged to continue to target exchanges and asked investors to be wary of digital currencies.

Beijing has taken a tough stance on cryptocurrencies, banning a fundraising exercise known as an initial coin offering and forcing local trading platforms to shut down in 2017. “This was one of the worst weeks in the history of digital assets,” Jeff Dorman, chief investment officer of Arca, told CNBC. “The market is clearly in contraction, with no new money coming in to soak up the supply.” Still, bitcoin has doubled in price since the beginning of the year, marking a significant turnaround from last year, when the digital coin tanked to as low as $3,122. It got a boost this summer after Facebook announced its own planned libra cryptocurrency, which analysts say has contributed to positive sentiment around bitcoin and boosted its price. Bitcoin has a history of strong comebacks from big sell-offs, Dorman noted. The cryptocurrency gained 70% in the four months following a 16% loss in 2016 and similarly an 89% gain in the four months after a 22% sell-off in 2015, Dorman said.