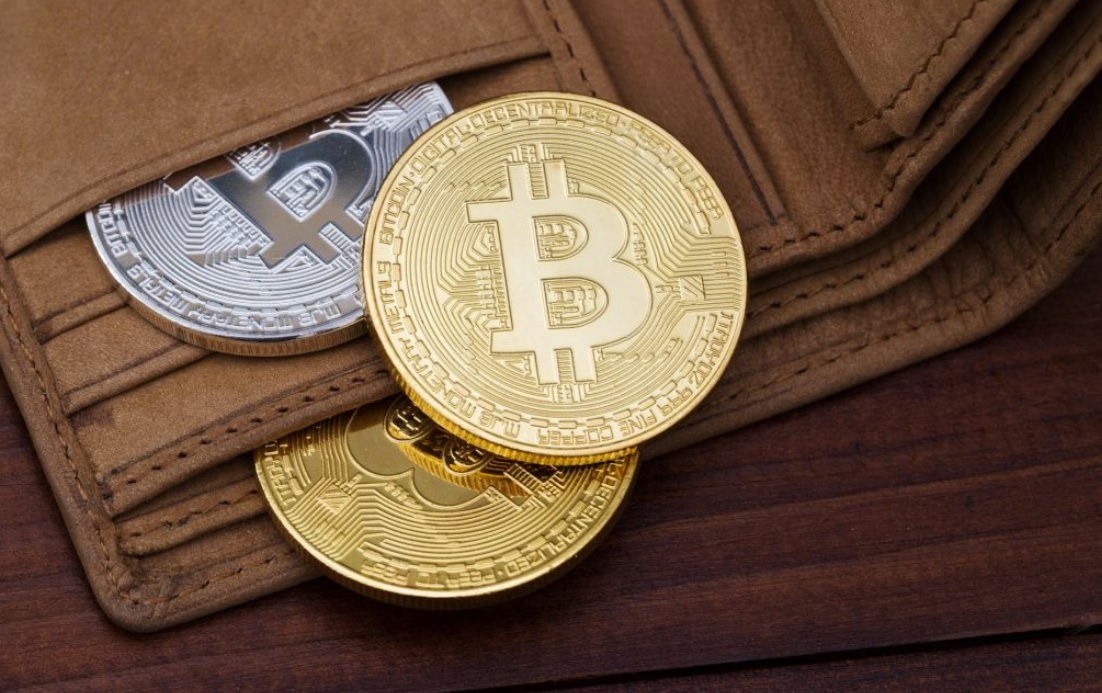 BITCOIN’s rise back above $7,500 for the first time in a month has been met with suspicion from American economist Nouriel Roubini who claims that “price manipulation” triggered the 10 percent price spike in just 30 minutes. However, Nouriel Roubini, nicknamed Dr Doom for his tireless efforts to warn the world over the housing bubble crash of 2007-2008, is less than convinced pointing to the controversial stable coin – Tether – and allegations that it is used to manipulate bitcoin prices. Professor Roubini said: “Bitcoin literally spiking up by almost 10 percent in about 30 minutes today based on no news. So only explanation: price manipulation. Since Tether recently printed another $200 million of fake money & since research proves Tether used to manipulate BTC, manipulation is at work again.” The study supports this hypothesis and claims to have produced a clear link between the printing of new Tether tokens and bitcoin’s overheated price increases.

The study said: “By mapping the blockchains of bitcoin and Tether, we are able to establish that entities associated with the Bitfinex exchange use tether to purchase bitcoin when prices are falling. “Such price supporting activities are successful, as bitcoin prices rise following the periods of intervention. These effects are present only after negative returns and periods following the printing of Tether.” However, the recent rise in crypto prices is also being credited to yesterday’s report from the Financial Stability Board (FSB), plotting the path for G20 countries to regulate cryptocurrencies and bring them closer towards mainstream global finance.