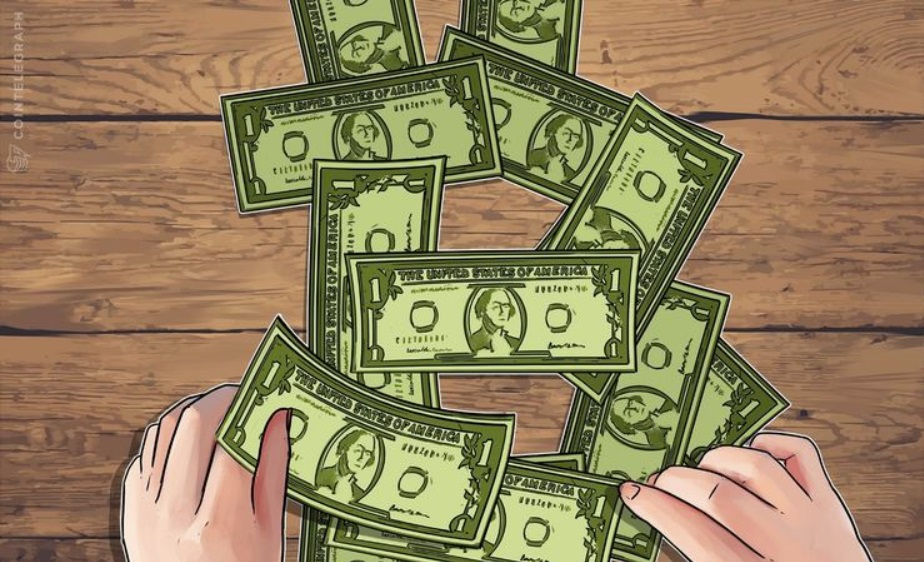 Bitcoin “Patient Zero” Wences Casares, the founder of Bitcoin (BTC) wallet startup Xapo, said that the seminal cryptocurrency may take years to prove successful, in an interview with Bloomberg Oct. 29. In an interview with Bloomberg, Casares argued that BTC is an “intellectual experiment,” and it could be several years before it proves successful. “It may work, it might not work,” said Casares, noting that Bitcoin is in its early stages and that “we are in the equivalent of 1992 for the Internet.” However, Casares suggested that the probability of success is still greater than failure.

Argentina-born Casares has been called the “patient zero” of Bitcoin for serving as a catalyst for Silicon Valley’s interest in the seminal cryptocurrency. In 2014, Casares established Xapo, a company that offers a Bitcoin wallet combined with cold storage and a BTC-based debit card. Casares forecasted that it will take at least seven years to determine whether BTC is successful, and if it does, BTC will become a non-political global standard of value and settlement. Casares stated:

We need a nonpolitical standard of value and we don’t have one. Notably, the Bitcoin advocate said that it will not replace fiat currencies as “it does not make sense.” He added that the idea that a blockchain can “change the idea of an asset, that already derives its value from a central authority […] its really nonsensical and does not make any sense.” Casares has previously proclaimed his vision of BTC becoming an apolitical standard of value. Last year Casares predicted that the price of BTC “will hit $1 million in 5–10 years.” Regarding blockchain, Casares stated in January that there would eventually come about a single “robust” blockchain to move value globally. Per Casares, the future of crypto lies in the cooperation around a singular, robust blockchain, and in his opinion BTC is the most likely to be the blockchain of choice.