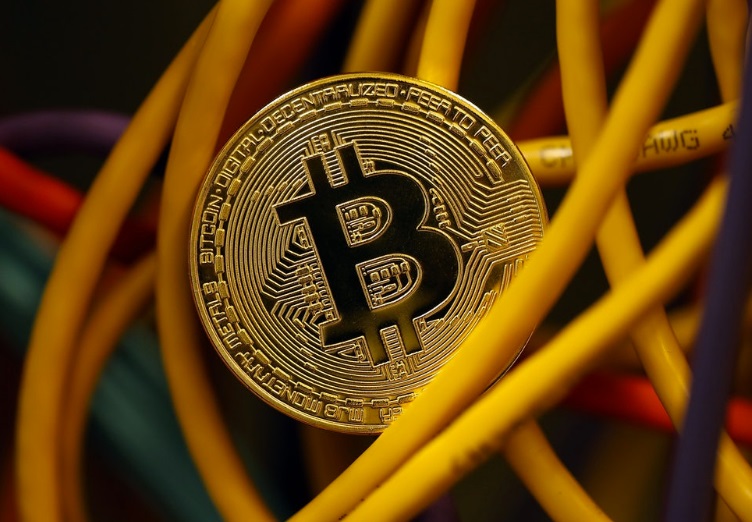 The computing power dedicated to mining bitcoin has hit yet another new high, suggesting that more than 600,000 powerful new machines may have come online in the last three months.

Notably, both figures have jumped 60 percent since June 14, the data shows.

Bitcoin’s mining difficulty – a measure of how hard it is to create a block of transactions – adjusts after 2,016 blocks, or roughly every two weeks. This is to ensure the time to produce a block remains around 10 minutes, even as the amount of hashing power, deployed by machines around the globe competing to win freshly minted bitcoins, fluctuates.

Several new models of application-specific integrated circuit (ASIC) miners hit the market over the summer, with an average hashing power around 55 tera hashes per second (TH/s).

Assuming all of the 35 EH/s of new hashing power added since mid-June came from these top-of-the-line models, a back-of-the-envelope calculation suggests that more than half a million such machines have connected to the bitcoin network. (1 EH/s =1 million TH/s).